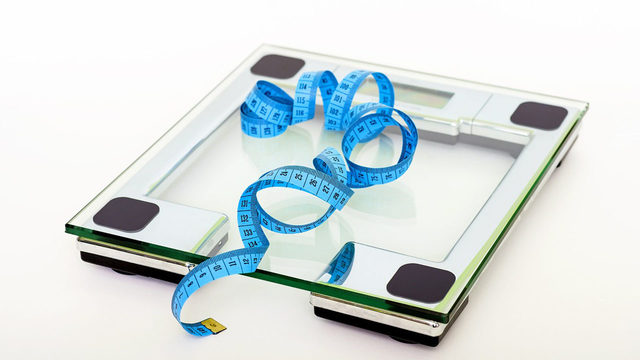 Obesity-related cancers are increasing faster in millennials than among older Americans, according to a recent American Cancer Society study.

The agency has published a study of millions of health records from 1995 to 2014 in The Lancet Public Health. He surveyed cases of invasive cancer among people 25-84 diagnosed between 1995 and 2014 in 25 states.

According to the study, cancer trends among young adults reflect "recent changes in exposure to carcinogenic factors" for obvious reasons.

The researchers found that, according to the health records of the millions of cases studied, the spread of obesity has been reflected in rates of obesity-related cancers among young Americans enough to have less exposure to other carcinogens.

The authors warn that "numerous" cancers are linked to obesity, and that an unhealthy diet can accelerate the transition from normal tissue to "invasive malignancy."

According to the authors, young Americans were less likely to develop cancers related to smoking and HIV infection.