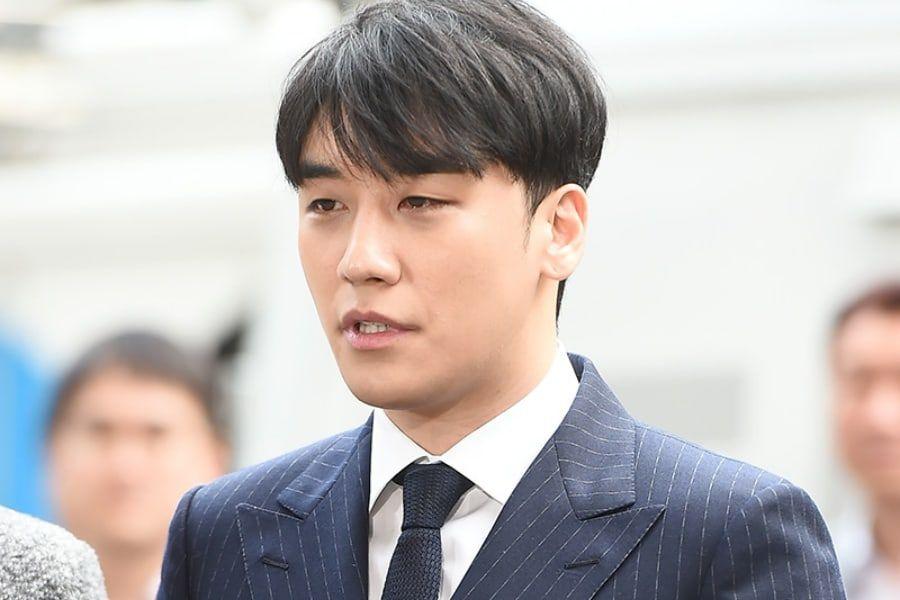 On 17 April, the MBN reported that police are investigating another possible case of Seungri that mediates prostitution services for investors.

Seungri is suspected of brokering prostitution services in cases that include a foreign investor at Club Arena in 2015, for Japanese investors at a Christmas party in 2015 and at his birthday party in Palawan in 2017.

In addition, the MBN reports that police determined that the Christmas party that allegedly involved prostitution services for Japanese investors in 2015 was not a one-day event but occurred in two days on December 24 and 25.

They are analyzing a breakdown of money transfers that occurred before and after the event and determining the source of funds.