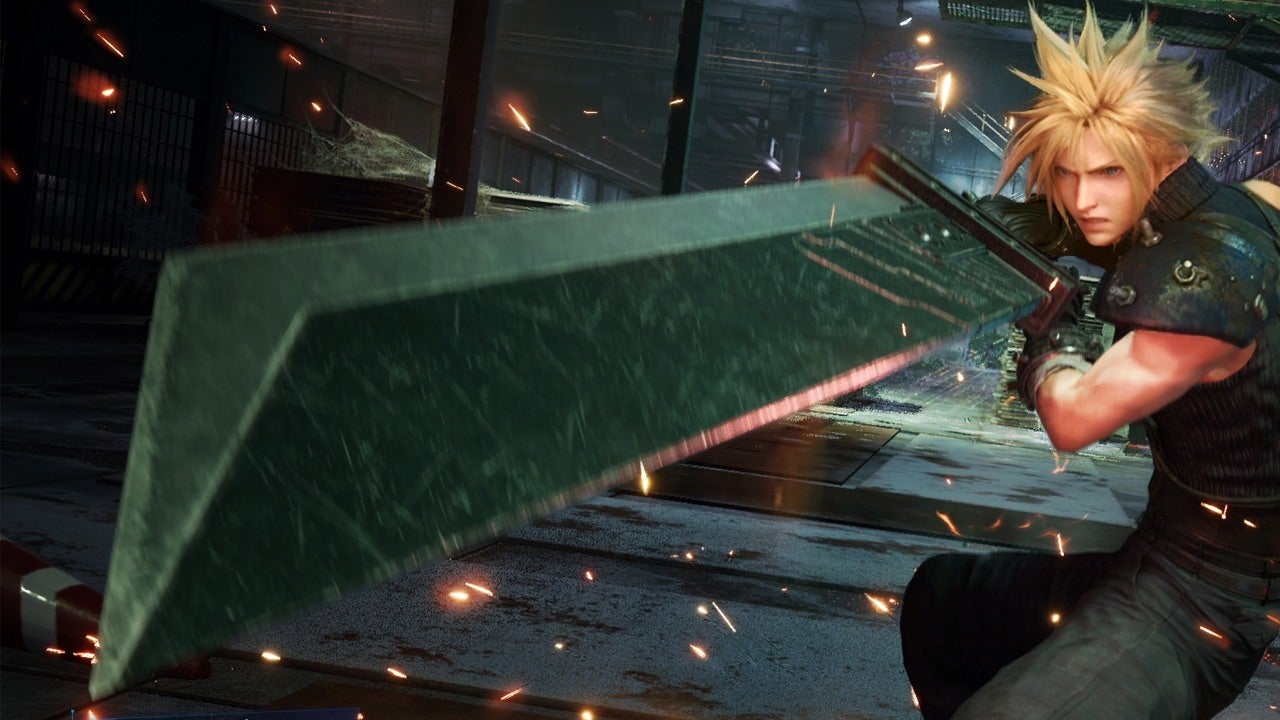 Screen shots include glimpses of the Shinra Building, Aerith's gameplay (including what appears to be the Limit Break, Healing Wind), the Air Buster boss, and more.

The character's art also shows the new Cloud and Aerith models in more detail. The screen shots run through what we hope the first Remake episode will include – although, as we all know, those episodes have been inflated to the size of the complete games by themselves.

Some of these images come from the demo that we played at E3, which featured sections of the game on the Mako reactors, the Guard Scorpion boss, and the brilliantly tactical reinvention of the FF7 battle system.

Convinced by what you saw? We have a complete pre-sale guide and collector's edition Final Fantasy VII Remake.