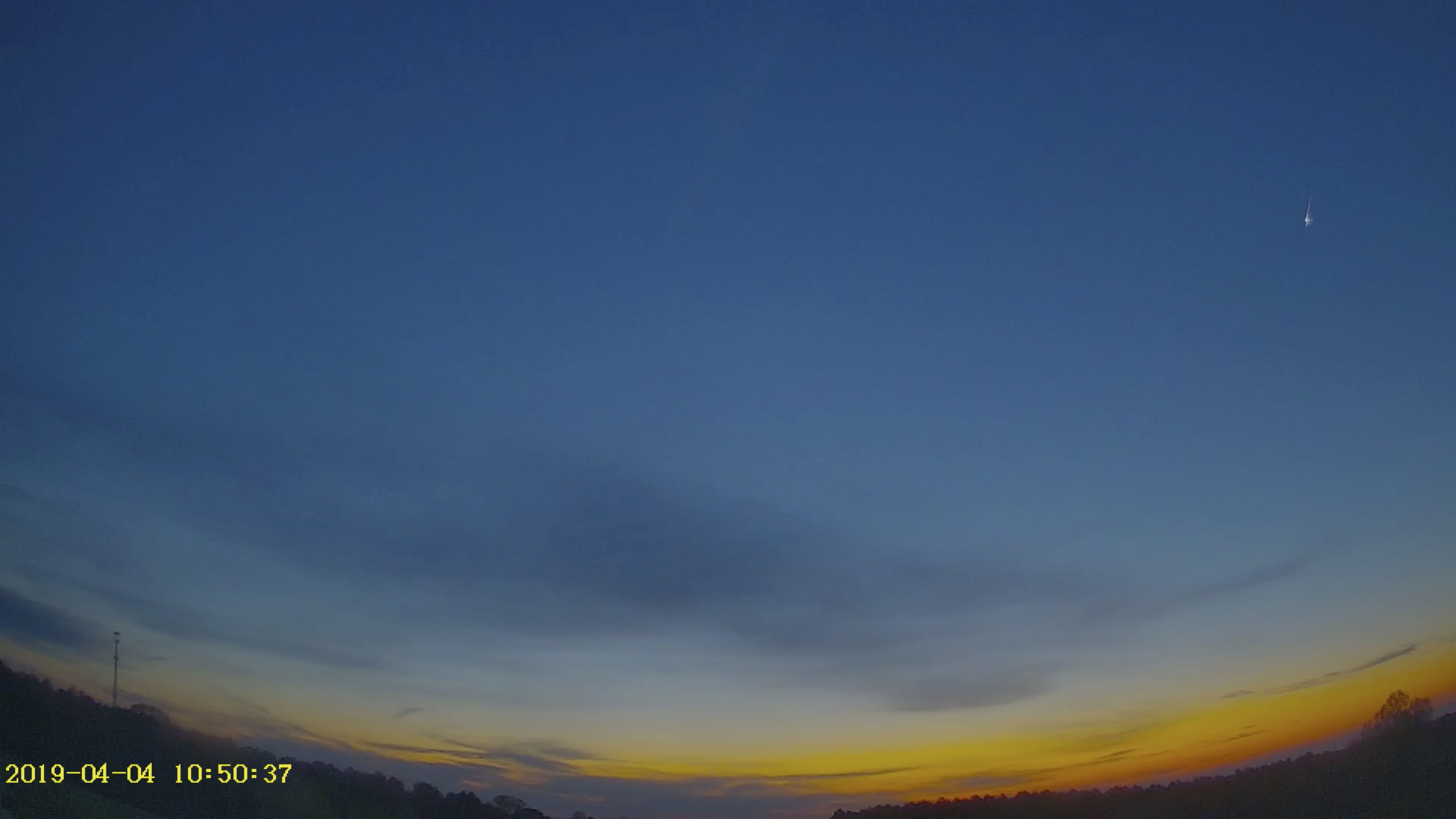 RALEIGH, N. (AP) – For nearly 500 people in the southeastern United States, getting up early on Thursday was their own reward.

About 495 people in eight states reported seeing a slow and bright fireball around 6:50 am. Most reports to the American Meteor Society came from North Carolina and South Carolina.

The group says it has also received reports from Alabama, Florida, Georgia, Kentucky, Tennessee and Virginia.

Reports indicate the meteor traveled from west to east, ending its flight east of Ivanhoe.

A week earlier, AMS received more than 260 reports from people in 14 states about a fireball above the Ashokan Reservoir in New York.

Peak of meteor in April. They are pieces of rock that vaporize when they enter the Earth's atmosphere and transform into rays of light.