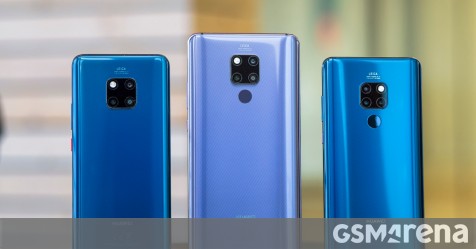 Not to be confused with the foldable Mate X, the Huawei Mate 20 X is the largest variant of the Huawei Mate series that was announced alongside the Mate 20 and Mate 20 Pro at a launch event in London. With its 7.2-inch display and 5000 mAh battery, it caters to a niche market of people who need a huge device.

Not long after discovering what changes the Mate 20 X 5G could face, an image of the retail phone packaging appeared on Twitter and was posted by Slashleaks contributor, @ Sudhanshu1414. The image was perhaps refilled from Chinese social media website Weibo and shows a retail box for the Huawei Mate 20 X, which also includes some mentions of 5G connectivity.

Another report on Wednesday details some changes that this variant of Mate 20 X might face. It would have a smaller battery but would support the Super Super Charging faster. 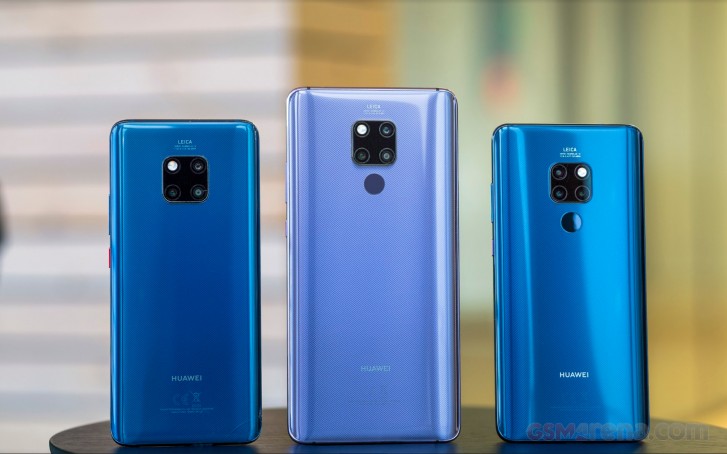 The foldable Huawei Mate X 5G is ready to be marketed in the second half of the year, so we can expect Mate 20 X 5G to be released around the same time, perhaps before Mate X.

What do you think of these changes? Would you trade your current smartphone for a 5G version with a smaller battery?