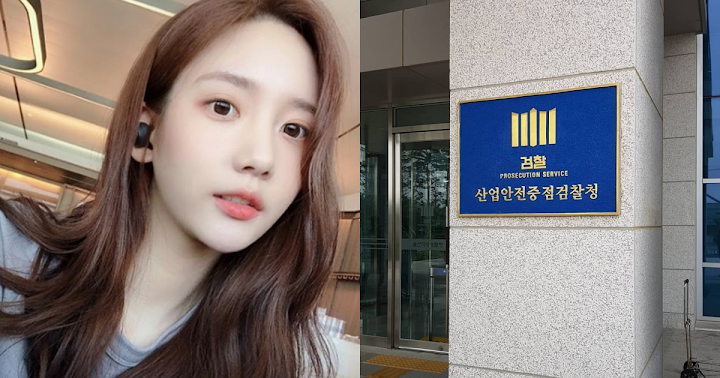 She came back after spending some time in Japan.

Han Seo Hee updated her story on the Instagram to reveal that she returned to Korea after spending time in Japan. While she was away, her charges against YGEntertainment, Yang Hyun Suk and B.I continued to run wild with new discoveries. Now that she has returned to Korea, the media speculate that she will be brought to question the case against YG Entertainment. The High Prosecution Service has just begun distributing the case to the prosecution offices to begin investigations. Gyeonggi Nambu police also set up a special unit to investigate the alleged crimes of YG.
As law enforcement officials have vowed to ensure the case is fully investigated, Internet users are criticizing Han Seo Hee. They claim it is hard to believe her words, as she also has a history of drug use.