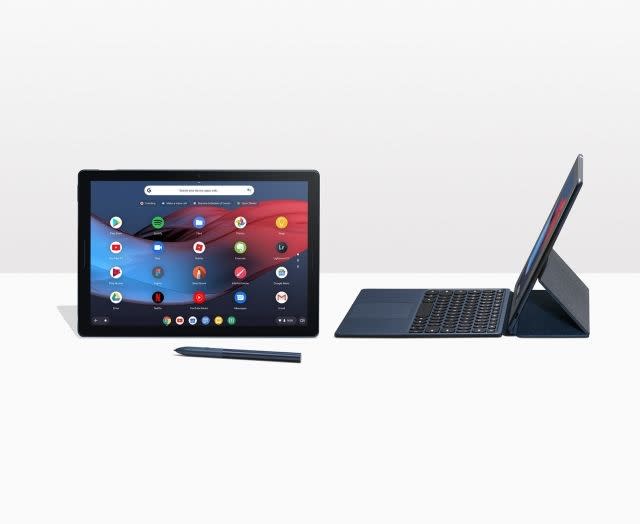 On Thursday, a Google spokesman revealed that the company not only decided to suspend the development of a second Pixelbook Slate, but also stopped production of two unpublished tablets.

According to an unidentified company spokesman, the Pixel Slate will not be a successor, and the production of two unpublished tablets has been discontinued. Instead of competing with Apple iPads – whose tablet software has matured for the better, Google completely abandoned the race.

In response to the Business Insider report, Osterloh stated in a tweet that the hardware team will only run on laptops as of this day. He also confirmed that "Android and Chrome OS teams are 100% committed for the long term to working with our tablet partners for all segments of the market."

Some articles made this somewhat uncertain, so they wanted to clarify. And, of course, we will also fully support the Pixel Slate in the long run.

Despite not launching the new Slate hardware, Google intends to continue to support the existing device in the long run. Employees working on tablets have moved to the brand's laptop team or participated in "confidential projects."