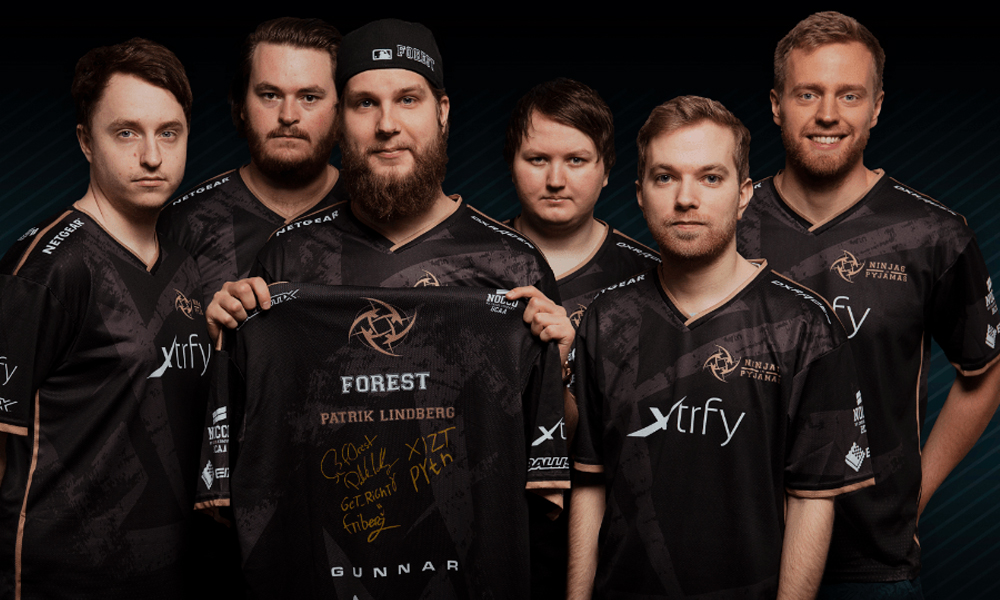 A prominent international e-sports club proactively placed an Israeli member of his team for a tournament in Kuala Lumpur.

In a statement released today, team captain Peter Dager, or "PPD," said the team recruited Shapira in September, unaware that Valve – the developer of the Seattle video game. Dota 2, and organizer of his most prestigious series of tournaments – would be choosing Malaysia as a future tournament venue.

"After the news of the first major presence in Malaysia, we were very concerned about Shapira's ability to obtain a visa.

"I do not know all the details, but from what I've been told, Malaysia does not think very well about Israel," he said.

Dager added that his club had contacted the tournament organizer and Valve unsuccessfully.

Ninjas in Pajamas has since found a temporary substitute for Shapira to attend the tournament, which begins on November 9 at the KLCC.

However, Valve will impose a 40 percent penalty on the team's league points for using a substitute.

Malaysia has no diplomatic ties with Israel and has a history of keeping Israeli athletes out of international sporting events.

There were a few exceptions, such as the English football club's Chelsea fielding Yossi Benayoun in a display match against Malaysia in 2011, and when a group of Israeli diplomats visited Kuala Lumpur for a UN conference in February.

Shapira is not the only Israeli citizen to join the Kuala Lumpur Major.

The Dota 2 team for Evil Geniuses, one of the world's best-decorated electronic sports clubs, is captained by the national Tal & # 39; Fly & # 39; Aizik of Israel.

Aizik's visa status for the tournament has not yet been revealed.