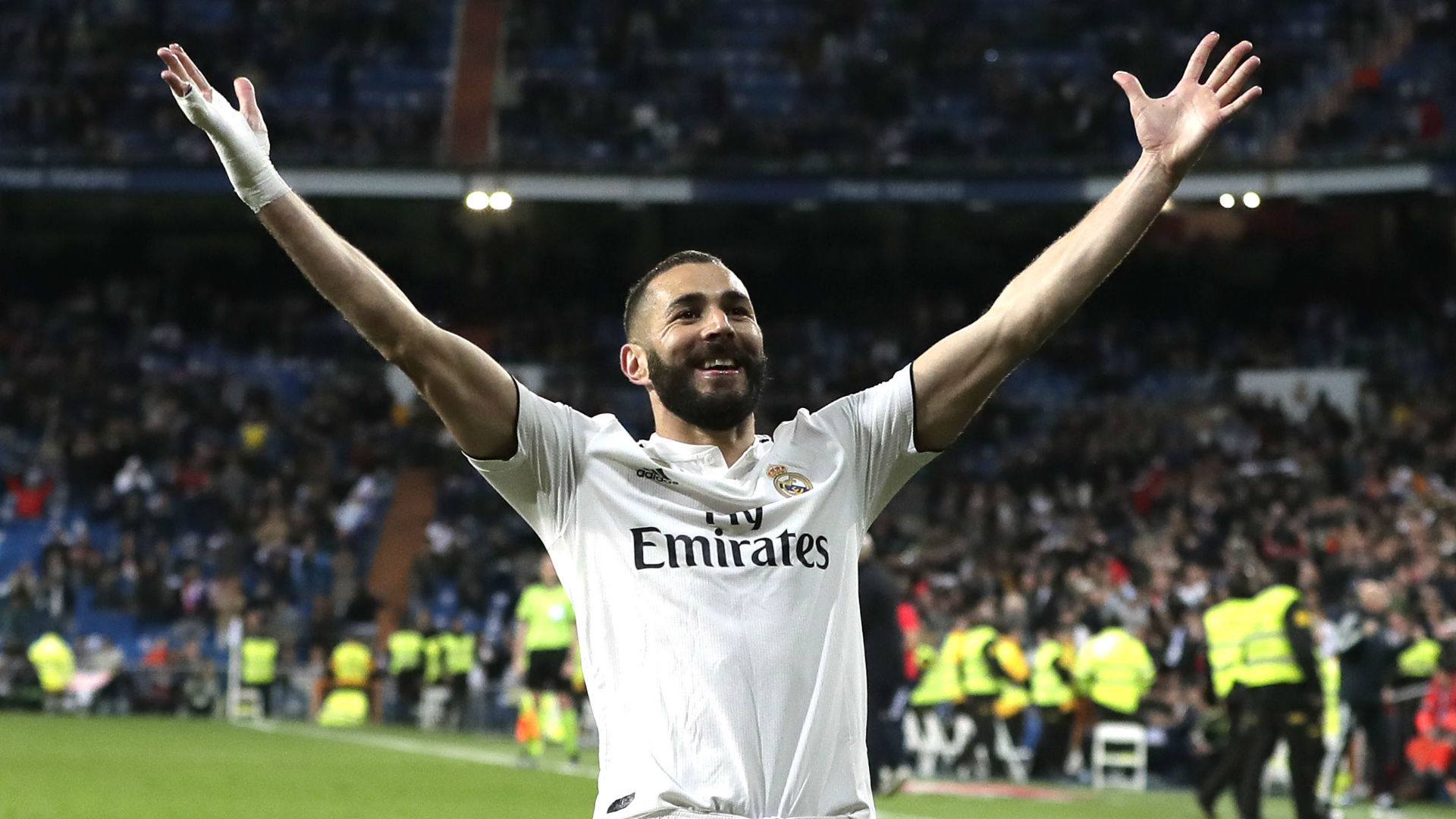 Brendan Rodgers is set to hold taks with Andy King over the future of the stocking, says the manager.

King was frozen by former coach Claude Puel and is currently recovering from an ankle injury.

"He's still a young guy and there's no reason he can not (play for City again)," he said, according to Leicester Mercury.

"Ultimately, for the players, it's about the playing time. They want to play, and he's at an age when he's going to want to play. "