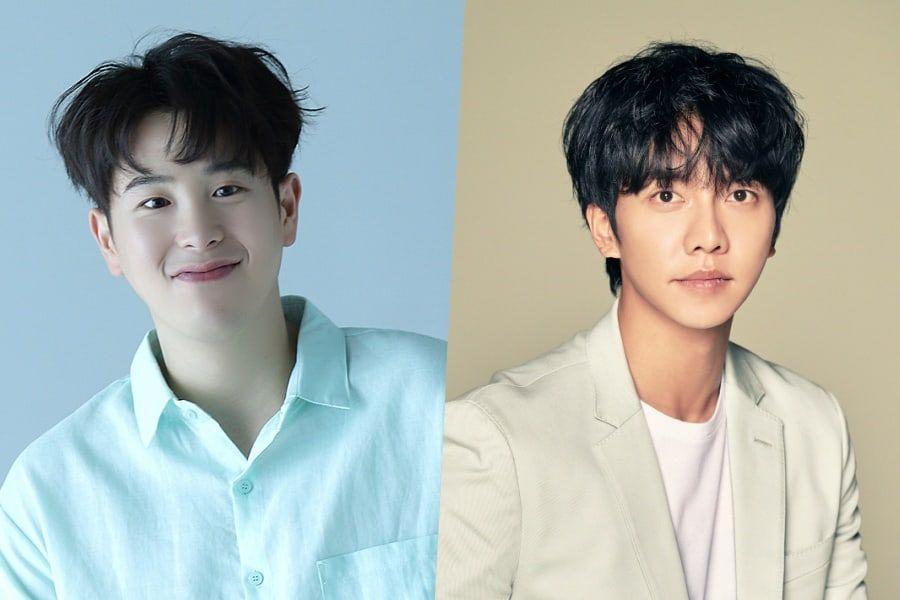 On October 29, JoyNews24 reported that PO was confirmed to star in the next tvN drama “Mouse” (working title) and that he watched the script that took place on October 28.

After reports, a tvN source confirmed: “It is true that PO will star in the new drama ‘Mouse'”.

In the drama “Mouse”, humans can identify psychopaths by means of a DNA test of the fetus in the mother’s womb. The drama revolves around the question: “Would you give birth to a child knowing that he is a psychopath?” Previously, it was confirmed that Lee Seung Gi would take on the role of novice policeman Jung Ba Reum, known for being the right person.

After starring in tvN’s “Hotel del Luna” last year, PO is currently starring in JTBC’s “More Than Friends”. In addition to his work as an actor, he is appearing on several variety shows, including tvN’s “New Journey to the West 8”.

According to JoyNews24, the drama will also star actors Lee Hee Joon, Park Ju Hyun, Kyung Soo Jin and others. Allegedly, “Mouse” will soon begin filming and release in the first half of 2021.

In the meantime, start watching PO in “More Than Friends” below: