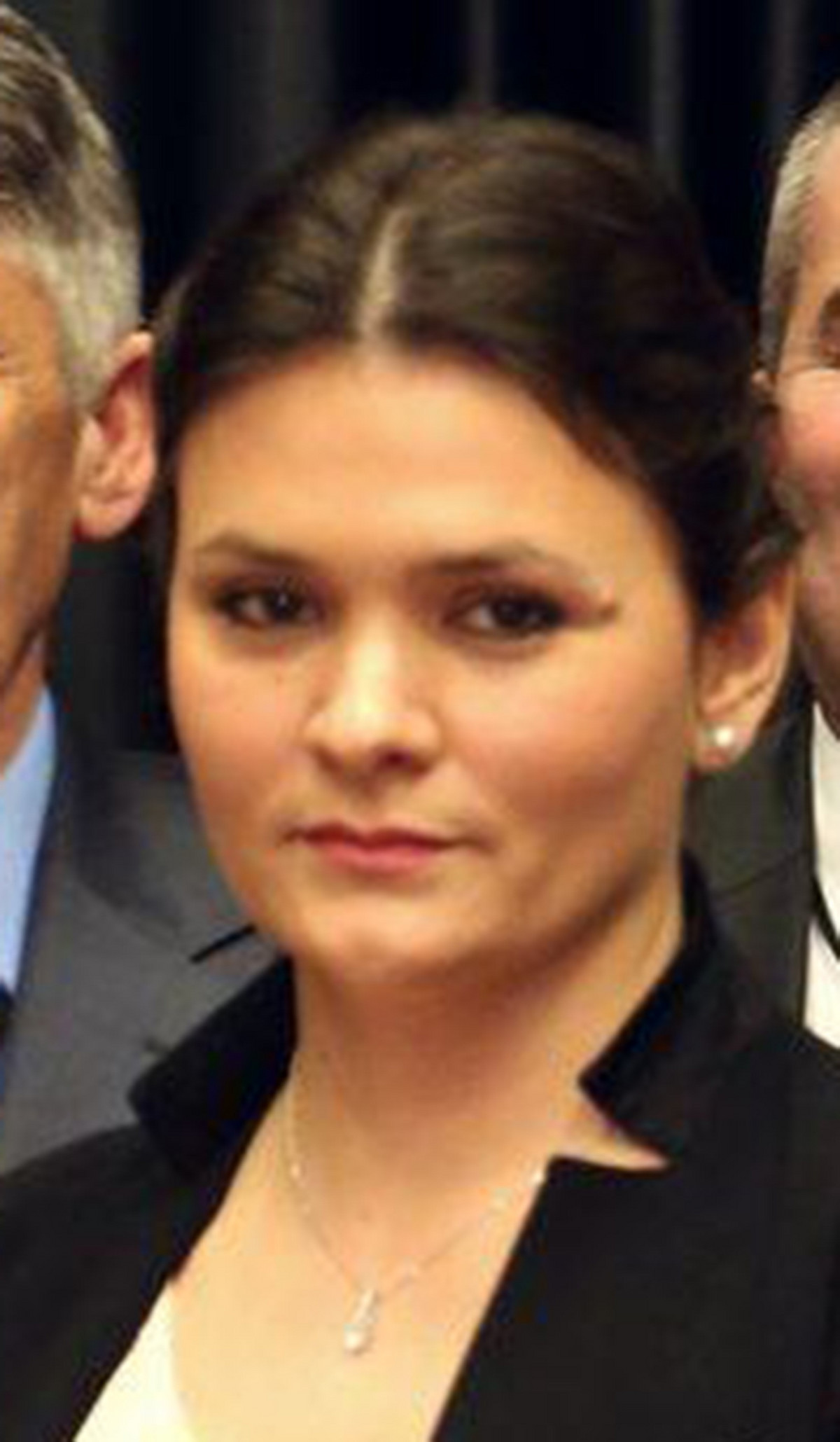 The Public Prosecutor’s Office for Organized Crime extended the investigation of the case against Deputy Minister of Agriculture Daria Janjic Nisavic and Cedomir Draskovic for accepting or bribing public contracts, to another suspect.

The extensive investigation now includes Helga Stojanović, who was head of the Department of Public Procurement at the Ministry of Agriculture, Tanjug told the Prosecutor’s Office for Organized Crime.

She is accused of committing the crime of abuse of official position in public procurement, the prosecutor added.

Stojanovic was scheduled to be a witness in this investigation, but his status was soon changed to suspicion.

She was not detained in custody, unlike Janjic Nisavic and Draskovic, who were arrested on October 9 and are in custody, which was ordered by the court two days later due to the danger of influencing witnesses in the investigation.

As for the extension of the investigation to Stojanović, the defense considers that it was not intentionally covered by the first order of investigation.

Attorney Ivan Gvozdenac, who is defending suspect Draskovic, believes that in this way the deputy prosecutor used the legal ambiguities and did not invite the defense lawyers of the other defendants to the hearing, which, he said, grossly violated the rules of conduct and the constitutionally guaranteed right to defend suspects. .

He announced that he will therefore request the separation of the minutes of the interrogation, now suspect Stojanović, and will take all measures prescribed in the Code of Criminal Procedure.

Janjic Nisavic and Draskovic defended themselves by keeping silent during the investigation, while Stojanovic presented his defense.

As the prosecution announced after his arrest, Janjić Nišavić is suspected of being one of the suspects D. Č. received a monthly installment, the benefits promised in advance to assist in obtaining a contract in the public procurement procedure of the Ministry of Agriculture in the area of ​​services, which is supported by a foreign agriculture financing fund.

– The suspect was promised the payment of installments in the amount of around 1,000 euros per month, for the next two years, while the public contract lasts – said the Public Ministry.