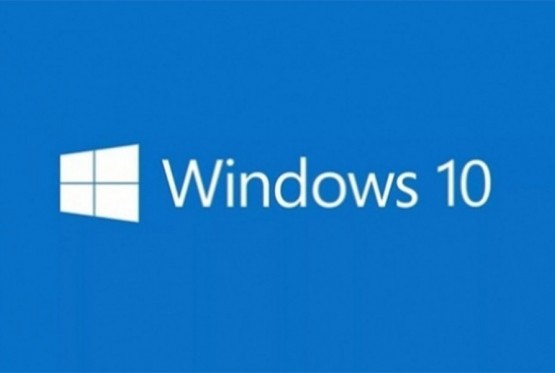 The accelerated approach to the end of the Windows 7 support period was exactly what Microsoft needed to make Windows 10 a widely accepted operating system.

New statistics are definitely good news for Microsoft, especially if it is known that the company has trouble persuading users to give up Windows 7 and switch to Windows 10. Fortunately for Microsoft, this transition will help accelerate support for Windows 7 , which is announced for January 2020.

Meanwhile, the company is making the final preparations before releasing a new update of Windows 10 (version 1903, probably called the April 2019 Update), which could further increase the acceptance of the operating system worldwide.