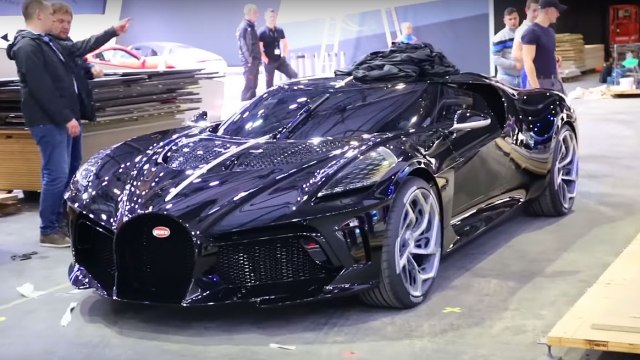 When a car costs 16.7 million euros, and your job is to export it from the fair hall in which it was exposed, you will be careful, very careful. 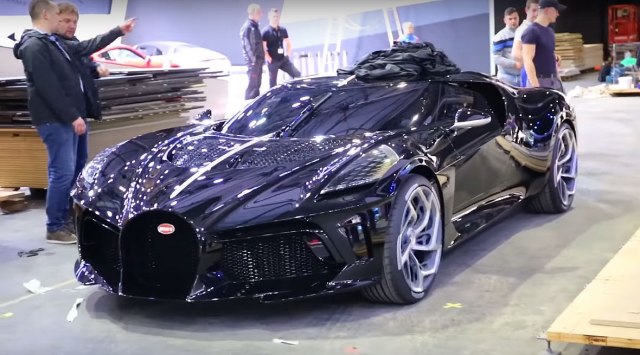 On Sunday, the 89th International Motor Show in Geneva ended, and after the closing of the gates, visitors began slowly exporting four-point items, including some very valuable items.

However, a model is distinguished between them – unique Bugatti La Voiture Noire ("black car"). It is based on the standard version of the Bugatti Chiron, and according to its name is painted black, while the handcrafted body is made of carbon fiber.

Aside from being a unique car – it will no longer be produced – what sets it apart Bugatti La Voiture Noire of other similar hyperspired models is their astronomical price.

And when your job is to take one of these vehicles through the maze of tents until the exit of the Geneva Fair, you will be extremely careful not to scratch it accidentally.