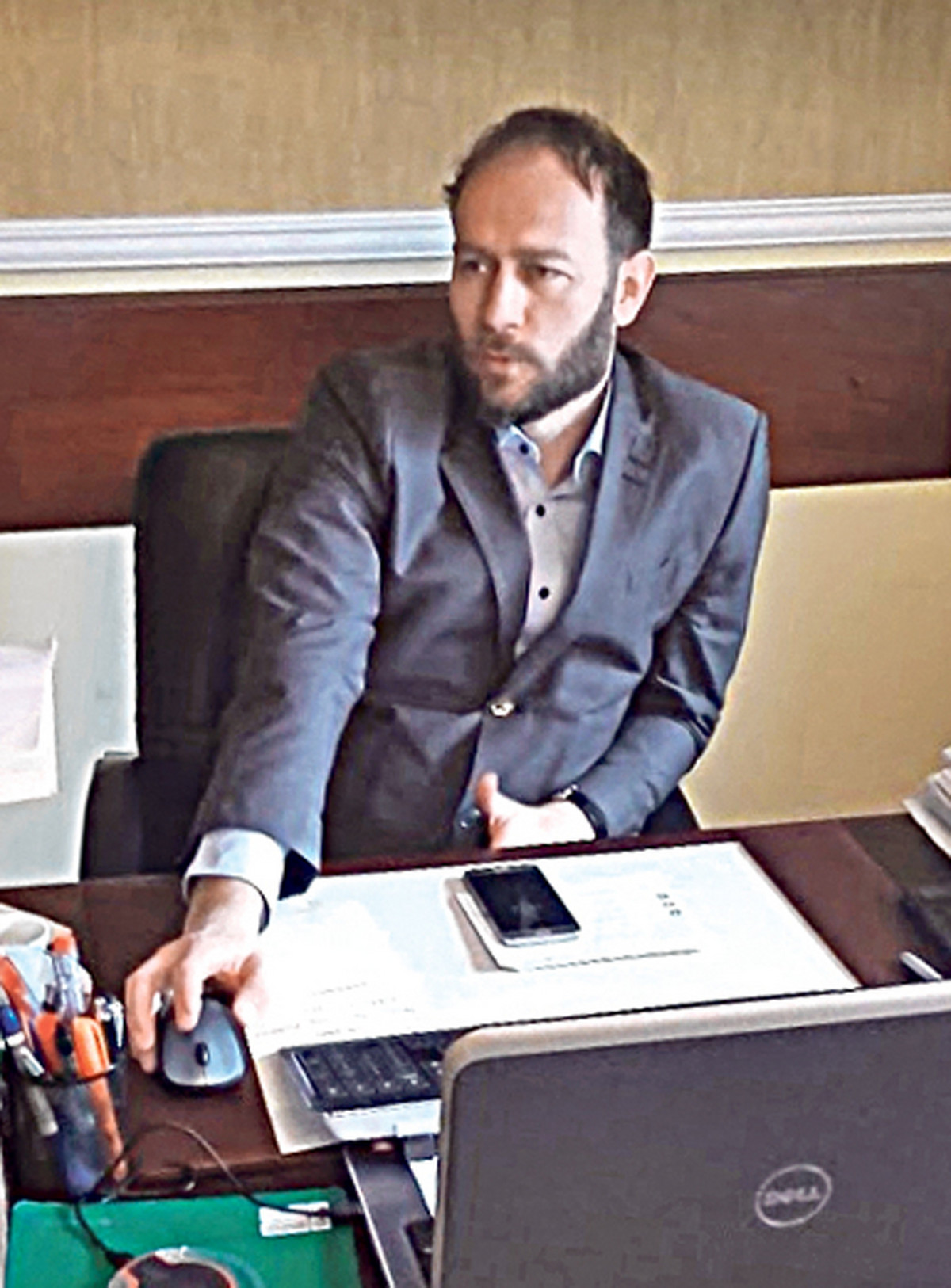 Novi Sad's lawyer, Branislav Travic, attempted to kill R. R., who was immediately arrested, not far from his country home.

According to Blic, he attacked the gun Travis because he "defends the mob", he first fired empty, and then he repaired the gun, which was loaded. The pitch was overcome when the striker attempted to repeat the weapon.

"He tried to kill me a neighbor I'd known for ten years. I do not know the reasons why he did it. The incident happened not far from my cottage in the face of my wife and two children – a confession to "Blic" Travica begins.

As I talked to another neighbor, I instinctively turned around and saw B. R pulling a pistol from his jacket, which he immediately pointed at my head and pulled the trigger. Luckily, there was no bullet in the tube and when he started to repeat the gun, I managed to get him by the gun and by my hands and after a few moments I managed to beat him. The son called the police, "says Travica.

As Novi Sad's well-known lawyer explains, with the man who attacked him he never came to the confrontation, nor could he imagine that he would try to kill him.

"The weapon the attacker had with him was cool. He told me that "he will not give up until I kill myself," adds a lawyer.

As we discovered in the police, the R. B. is suspected of jeopardizing security and illegal possession of weapons, he is detained for up to 48 hours, after which he will be taken to the hearing. The police are continuing to work to determine all the circumstances of this incident.

AKV: Attacks are getting tougher

The Vojvodina Bar Association strongly condemns the attempted murder of lawyer Branislav Travica and demands that proceedings against the suspect be urgently executed and that state authorities take all available measures for the preventive action and protection of lawyers as part of the judiciary of the Republic of Serbia.

– Attacks on lawyers are more frequent and more difficult, and many cases have not yet been resolved. The state should seriously address the increase in attacks on lawyers and the clarification of cases because the attack on lawyers has been an attack on the judiciary – AKV said.