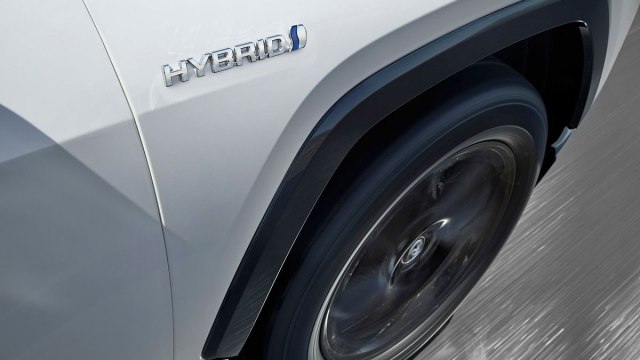 The Japanese manufacturer has announced it will grant free licenses to nearly 24,000 of its patents for technologies related to vehicle electrification. 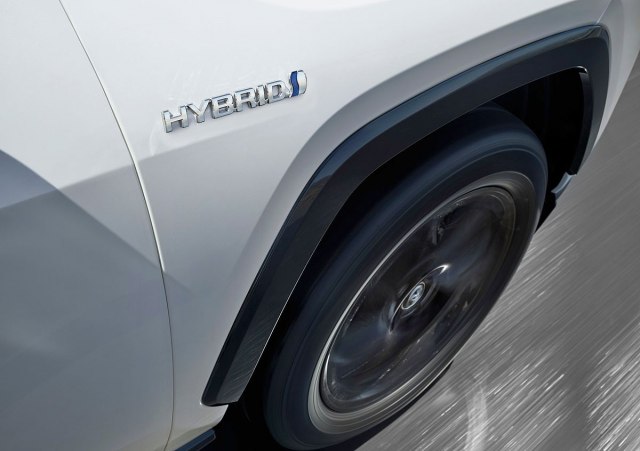 Bearing in mind the amount of time, money and resources needed to develop mobility rigidity to combat carbon emissions growth and the continued use of the technology currently available, Toyota Motor Corporation has made two patents and technical promote the increasing use of electricity. vehicles.

FirstToyota said it will grant free licenses to about 24,000 patents (including some of its applications) for technologies related to vehicle electrification.

OtherToyota will provide free technical support to other manufacturers that develop and sell electric vehicles by using electric motors, batteries, power management systems, computer controls, and other Toyota technologies related to electrification of vehicles as part of their propulsion systems.

By approving free licenses and providing support techniques for its vehicle electrification systems, Toyota will promote the deployment of electrified vehicles and help governments, car manufacturers and society as a whole achieve the established goals related to climate change.

"Based on the large number of inquiries we receive about our corporate vehicle electrification systems that recognize the need to popularize hybrids and other technologies to electrify vehicles, we believe that now is the time for cooperation", said Shigeki Terashi, a board member and executive vice president of Toyota Motor Corporation.

"If the number of electrified vehicles increases significantly over the next 10 years, it will become a standard, and we want to play a role in providing strong support for this process."

The patents to which these free licenses apply are advanced technologies embodied in electric vehicles, especially those used in hybrid electric vehicles (HEVs), which have helped Toyota achieve significant performance, reduce dimensions and reduce costs.

In particular, covered patents are for parts and systems, such as electric motors, power unit controls (PCUs), and control circuits. These are fundamental technologies that can be applied to the development of various types of electrified vehicles, including HEV, plug-in hybrid power vehicles (PHEV) and fuel cell vehicles (VEGF).

In all, Toyota will offer about 23,740 patents for more than 20 years in the development of electric vehicle technology. The designation period begins immediately and lasts until the end of 2030.

This concerns Toyota's free tech support. Details include providing information on vehicle electrification systems, driving directions, and detailed explanations of the vehicle tuning guidelines that will be used by your systems.

Toyota's guidance, for example, involves helping other automakers achieve a high level of production performance in terms of fuel consumption, energy and quiet work appropriate to vehicles in which development works.

Provides free patent licenses and technical support for electrified vehicles, Toyota sees the opportunity to encourage the development and deployment of the three electrified vehicles around the world and has long considered an important priority to be managed based on the strong belief that less impact on the climate change aid environment only if they are in widespread application thanks to the reduction of CO2 emissions.

In 2015, Toyota identified targets to reduce its own emissions and launched the Toyota Environmental Challenge 2050, a set of long-term goals for discouragement aimed at reducing CO2 emissions from its vehicles and factories. a sales plan for electric vehicles that covers the period until the end of 2030.