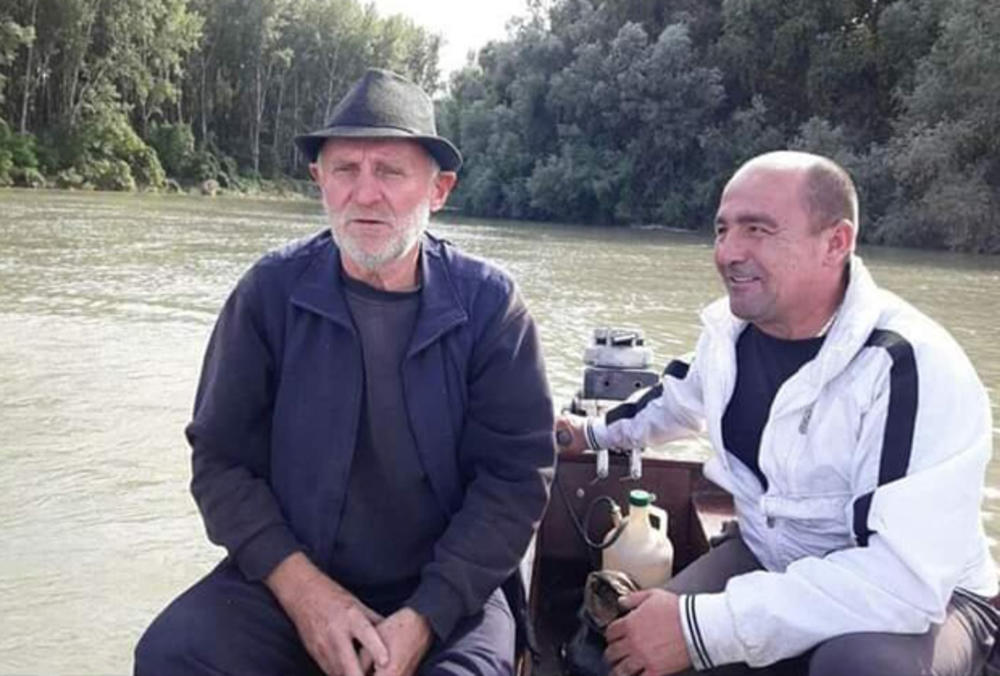 NOVI SAD – The bodies of two friends, Dragan Ris (48) and Milorad Popovic, called Pop (66), left the Danube for more than a month.

– Dragan Ris' body was found Saturday morning on the Danube near Krcedin, while the body of Milorad Popovic was found the same day, afternoon on the Danube under the Varadin bridge on the side of Novi Sad – says Kurir, a relative of the late Risa.

To remember, the two were on April 7, returning from Rakovacka's house to Novi Sad at night. As soon as they left, the boat, in which two bikes were, turned. Popovic immediately sank into the Danube, while Ris swam for some time, but he soon sank. The boat was found not far from the site of the tragedy.

As Dragan's brother, Mladen Ris, told us at the time, the two had a weekend at Rakovački dunavac. They were always there.

Dragan loved to fish and laughed. And here at the end of the Danube he took it, "said the shocked brother Mladen.