"There is no intention of evil … Look at the football, there is a VAR, and it is again discussed about playing hand" 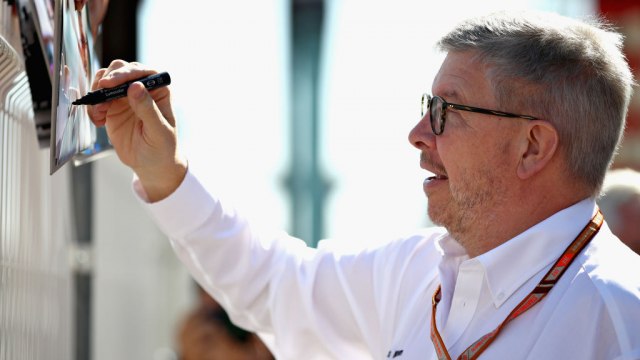 Formula 1 coach Ros Bron emphasized that this competition should be more transparent. 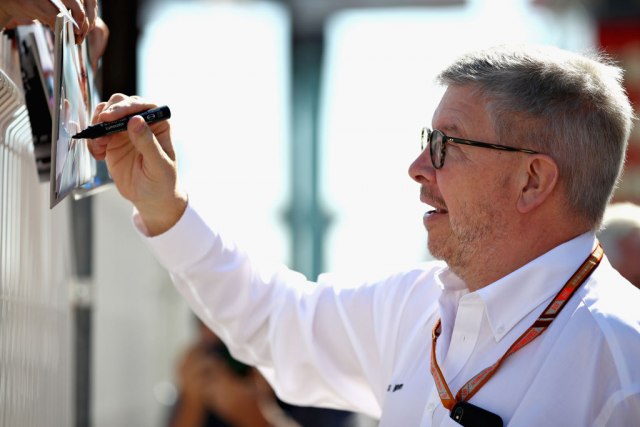 He announced after the decision of the race board in Canada to punish Ferrari Ferrari, Sebastian Fetel, because of which the German lost his victory.

Bron said there was no hidden agenda and that there is no evil intent behind such a decision.

"I can understand how Fetel feels and I know that Ferrari will send Albu to that decision. I also know how difficult it is for the judges, who need to make a decision in a very short period of time. can affect the outcome of the race.I have a trip for them and their professionalism and I believe they are the first to say that they would not want the race winner to be determined by their decision."He said Bron.

He also said he understood how much the fans were willing to accept that the train that was passed for the first time by the goal was not placed in the winner's booth.

"Everything has to be more transparent when it comes to the judges' decision, especially in the complex sport like Formula 1. Look at the football … Although there is a VAR, there is still a discussion about this is to play with the hand, and this It may be useful to work with the FIA ​​to allow judges to explain their decisions ", he said Bron.

Let's remember, Fetel was punched with five seconds of extra time because he left the track in a maneuver and then returned to the curve at the Hamilton circuit.