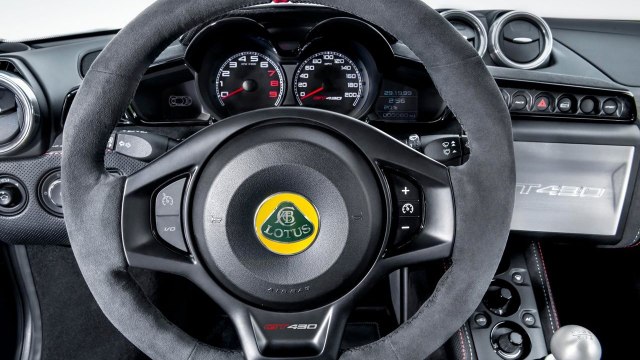 Lotus CEO Phil Pofam has confirmed that a new model of this British company will arrive in 2020. 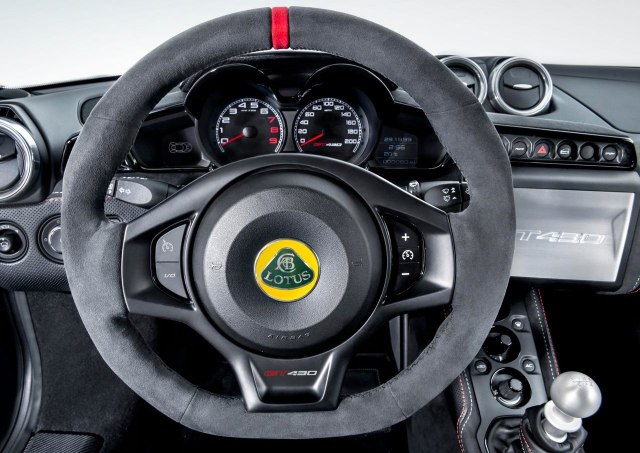 Lotus rose to its knees as it moved to the property of Chinese company Geely 2017, which has ambitious plans for a popular brand.

The goal is for Lotus to be competitive above all Aston Martin, especially after joining forces with Williams.

There has been much speculation in recent months of what Lotus will do, and more attention is devoted to the first SUV model.

However, first comes a sports model that will expand the board of Évora, Elise and Exige.

The Lotus sports program is part of Geely's five-year plan, and will be based on the manufacturer's existing platform, a feature of dynamic driving.

However, the company announces that the new Lotus will be more practical for everyday use, with a number of improvements, among other things, in terms of ergonomics and multimedia systems.

Geely invested $ 1.3 billion in a production facility in China, where the new Lotus will be manufactured.

The new model must be competitive Aston Martin Valyrie.