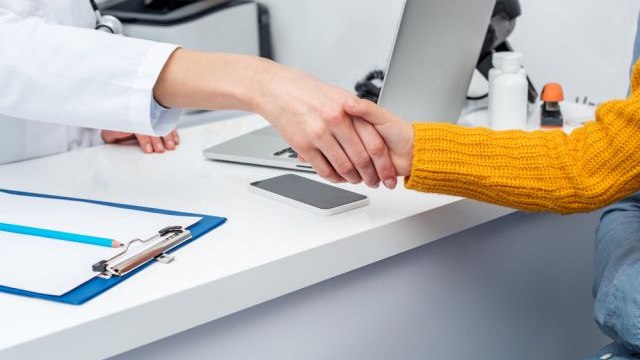 How realistic is the fact that health centers and the general hospital are joining health centers, what this brings to the patients, how the additional work of doctors will be regulated in the future, and whether new regulations will suppress corruption in health, questions are answered by the experts.

Representative of the Serbian Medical Association Nevenka Dimitrijevic says he has reviewed the bill and has many comments.

"Better levels of health care should be better explained," she explained, adding that patients spend a lot of money in the private sector.

"Against this, I do extra work because I think the job is difficult and responsible.We are cancerous in caring for patients who are not able to take care of themselves and even go to a private doctor.There is no word on this in law, Dimitrijevic said.

President of the Union of Health and Social Welfare Zoran Savic officials say that they have already submitted amendments to the proposed law and, among other things, are requesting to comply with the law on civil servants in the extraordinary work part.

"We already had such regulations and they were abolished. The reason is insufficient control," added Savic.

In the Ministry of Health of the First Television, it was said that it will not announce until the motion begins the debate in the Serbian Parliament, because a large number of amendments have been submitted.

Asked if they would call the health and hospital houses, in portal B92, 56% had positive answers, and 44% were negative.

You can see an interview on this subject in the Morning program.