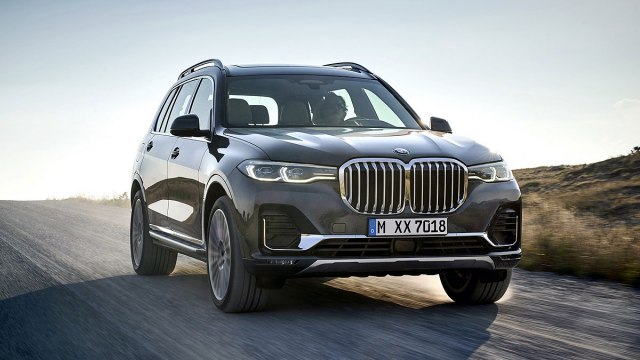 Soon after the sale of BMW's largest SUV, the manufacturer was forced to perform an emergency service on certain vehicles in the United States due to possible problems with the bolts attached to the seats. 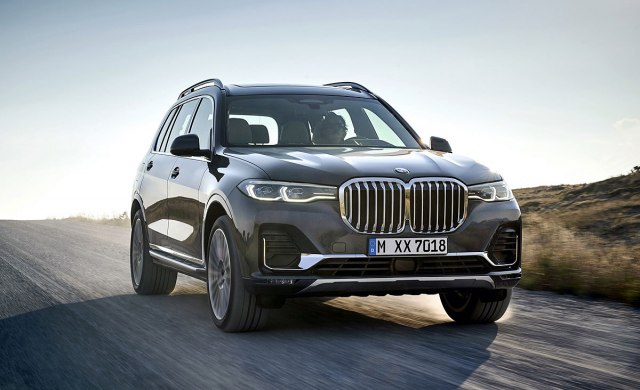 According to the US National Traffic Safety Agency (NHTSA), the service campaign is held because these bolts may not be tightened properly, so in the event of a traffic accident, it would be a safety issue and an additional risk of injuries.

The revocation includes both versions of the BMW SUV – X7 xDrive40i and xDrive50i, but only those vehicles that cushion the optional seats in the "Business Lounge".

These are vehicles that, instead of the classic rear seat, have two separate comfortable seats, like an armchair. The NHTSA has counted only 31 of these vehicles, and the American military of BMW will not have much work to control the controversial cars.

The mitigating circumstance according to the manufacturer is that with all these vehicles they are still in the parking lots of outlets across America. According to him, the recall was started at the end of February, and it is unknown if it was completed in the meantime.