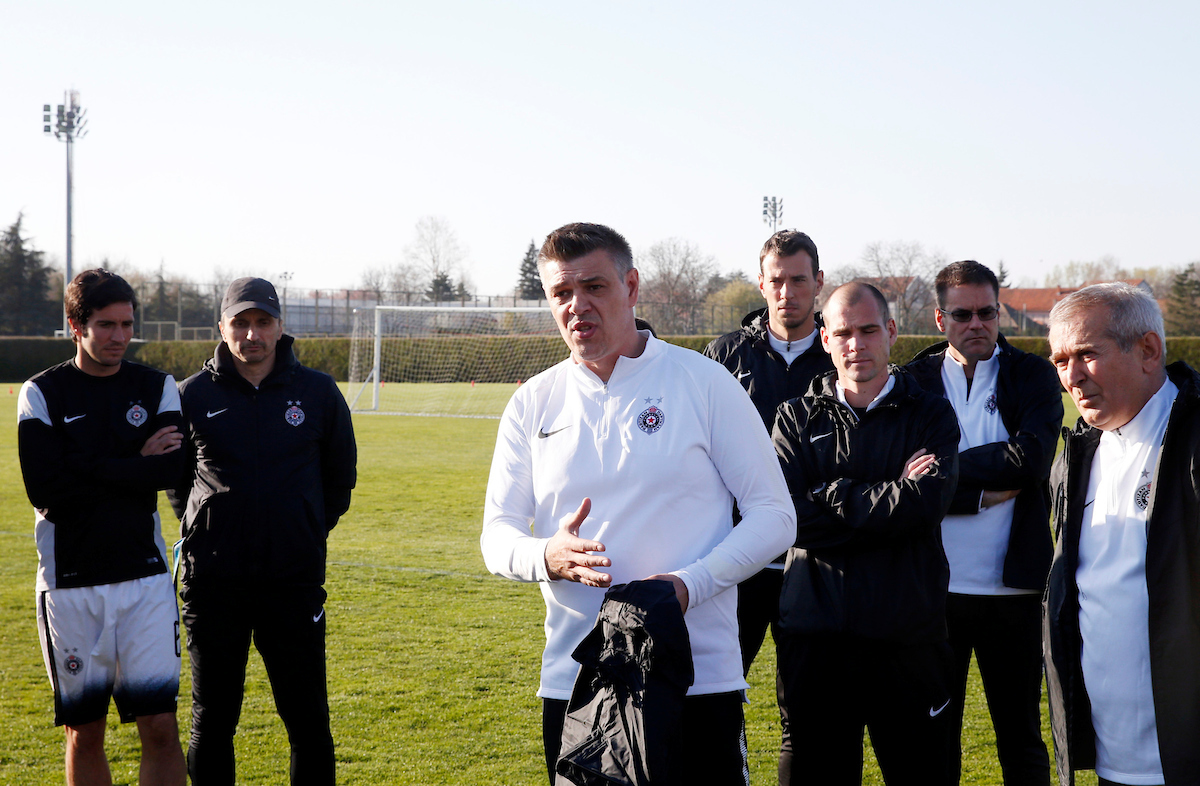 Partizan will prepare the first part of the tournament in Zlatibor, and Savo Milosevic will not take all players to Serbian beauty.

Partizan's strategist announced that he would cut the player's team before going to Zlatibor and then to Slovenia. How do you say & Quot; Telegraph & # 39;, they were not found in the passenger list Miroslav Vulicevic, Nemanja G. Miletic, Slobodan Urosevic, Mark Valijente, Nemanja Nikolic, Armin Djerlek, Goran Zakaric, Georg Dejan Georgijevic, Musa Ndzaji and Radivoj Bosic. Partizan Still looking for reinforcements, players are looking, he will surely be a newcomer, and in the first part he will draw in Zlatibor (until June 27) Milosevic will lead the following players:

Preparations will be connected later Vladimir Stojković who received a little longer vacation. It is clear now that Partizan has begun a total reconstruction of the team.