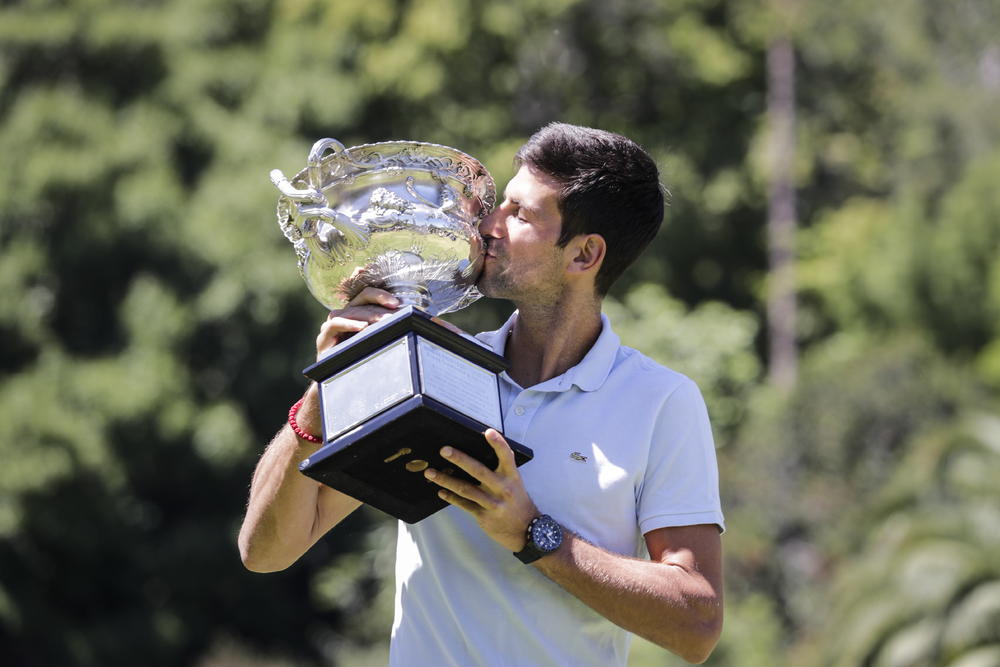 In the report after Novak's victory over Nadal, "Ubitenis", the founder of Ubaldo Skanagata, which Djokovic fantastically mimicked at a press conference, writes: "Injockabel: Djokovic dominated against Nadal and won the seventh Australian Open"!

"This game never had a bit of history in itself," Djokovic made his first small break in the third set, lost only 13 points and dominated in all segments of the game. "He came to win the second game using Nadal's error, this is the first defeat with a 3-0 result in the Grend Slem finals, the worst against Djokovic in the games in three sets," reads the article.