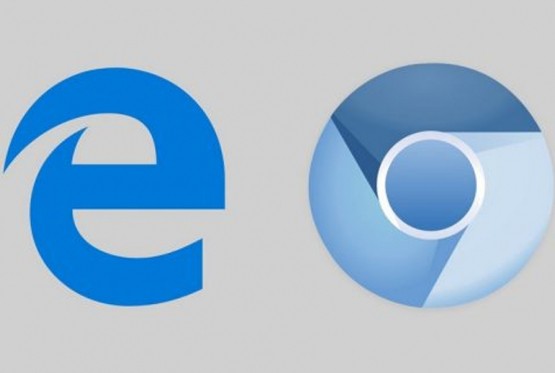 Microsoft made it possible for the Edge browser, based on Chromium, to test on Windows 7 and Windows 8 systems.

The announcement comes two months after Chromium Edge first appeared on Windows 10 and a month after it appeared on MacOS.

Microsoft will initially offer Canary versions daily and soon plans the Sunday Dev Device. The installation can be downloaded from the Microsoft Edge Insider website.

"Edge's experience and features in previous versions of Windows are substantially the same as in Windows 10, including support for Internet Explorer mode for business users," notes the Microsoft Edge team. Although most functions are the same, the dark mode is missing, and Microsoft mentions that the ADA registration is not supported.

Microsoft is still testing the Chromium Edge browser on Windows 10, MacOS and now on older Windows platforms, and is not yet known when the company will offer that to a wider circle of users. Edge will be available for Windows 7 despite the fact that the company plans to stop supporting this version of the operating system from next January.