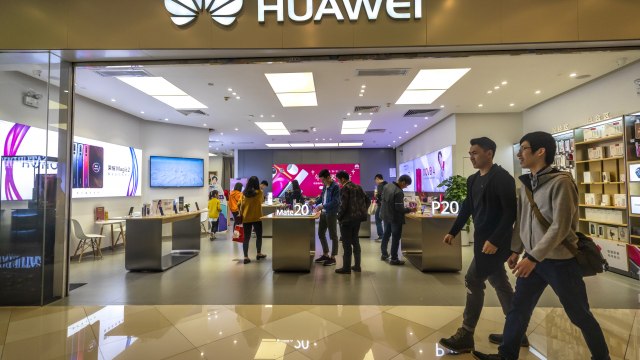 New York – Apple and Samsung posted a slowdown in smartphone sales in the first quarter of this year. 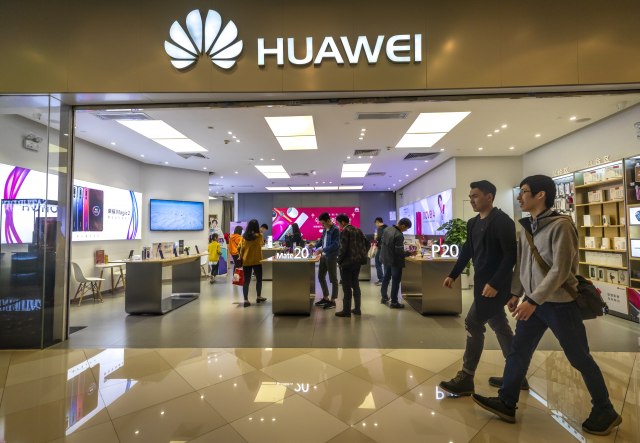 Unlike them, Chinese technology giant Huawei noticed an upward trend.

That is, shipments of Huawei smartphones increased by 50% in the first quarter compared to the same period last year, while Apple iPhones fell by 30%, according to new IDC survey data.

The latest data show that Huawei holds 19% of global smartphone banking, the highest percentage ever.

Apple's Q1 sales were affected by a weak share in China, where the company's revenue fell 22%.

At the same time, Kanalis's survey data show that Huawei now has a 34 percent stake in the triumph of the Chinese smartphone, thanks to a 41 percent jump in sales compared to the same quarter last year.