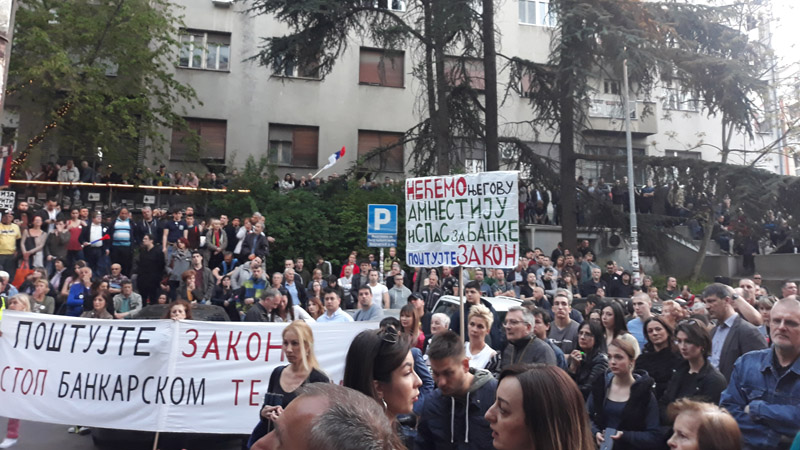 After tonight's protests, "1 of 5 million – All As One" in Belgrade, a small incident occurred when a woman got into a car in a group of citizens who were scattered after a rally in the RTS building, the media reported. 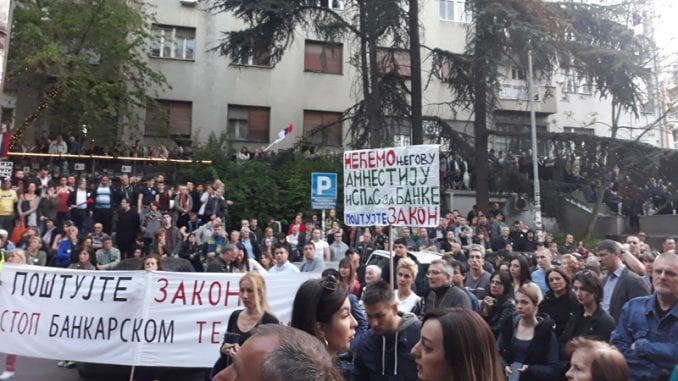 The incident occurred when a woman attempted to cross the intersection of King Aleksandar's Boulevard with Prince Milos near the Serbian Parliament building, claiming she did not know that police had closed traffic in that part of the city because of the protest.

The press reported that protesters accuse the woman of provocation while the Serbian Progressive Party (SNS) condemned "the attacks of the Djilas, Jeremic and Obradovic allies against the citizens of Belgrade who were guilty of them, because after their protest they used their rights and according to traffic regulations they wanted to move to the capital. "

The SNS said representatives of the Alliance for Serbia "were not enough to insult, curse and spit on citizens, but they kicked and beat their cars with their fists."