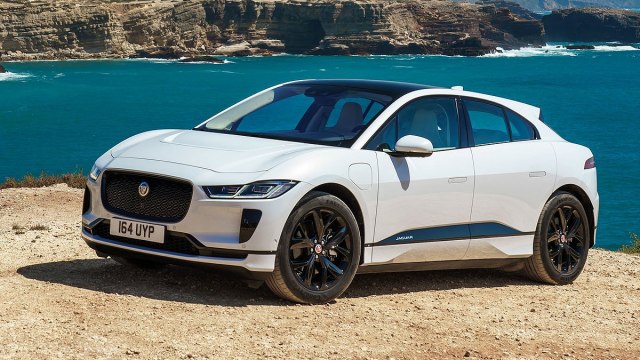 The electric Jaguar I-Pace consolidated the car's titles for the year – after it was declared in March for "Auto 2019". in Europe, has now received the same recognition worldwide. 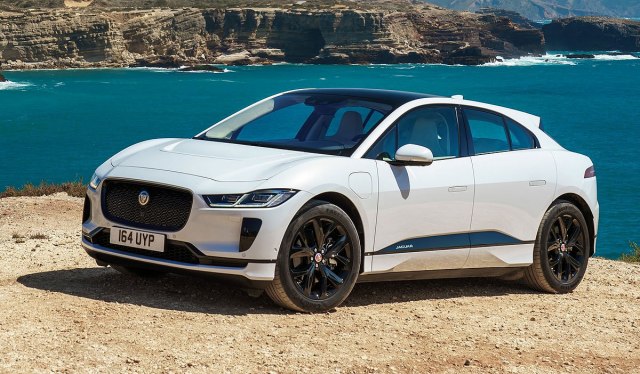 Jaguar I-Pace won the title of "World Car in 2019" on the front Audi e-tron and models Volvo S60 / V60and this prestigious award was bestowed on him at the New York car showroom.

The winner was decided by a jury of 86 international automotive journalists, and a special curiosity is the fact that, just a month ago, Jaguar's electric crossover also won the European car race in 2019.

Last year, the title of the best car in the world was awarded to the Volvo XC60.

Absolute Triumph of the Model I pace in the selection for the "World Car of the Year 2019", two other awards were added to this model – it was announced for "Ecology Car 2019" as well as for the most well designed car of the year.

Inae, in New York, prizes were awarded for three other categories.

For the best 2019 sports model, we selected McLaren 720S, the title of "the best luxury car in the world" has arrived Audi A7, while for the best "urban" car in 2019 was declared Suzuki Jimny.

Jaguar I-Pace It uses lithium ion batteries with a capacity of 90 kWh and, according to the factory data, the maximum autonomy of the core odor is 386 to 480 km. On the other hand, the independent US agency EPA estimated the maximum radius of movement for 354 km.

On Jaguar, battery life from 0 to 80% of full capacity is required for 85 minutes if a 50 kW DC power supply is used. If the batteries are replenished with a fast charge of 100 kW, this period is reduced to only 40 minutes.

Owners who supplement their I-Pace in a wall-mounted (7 kW) (7 kW) kernel, have to wait 10 hours to increase capacity by up to 80%.

The Jaguar I-Pace is powered by two electric motors – each on a single axle of the car – with a combined combined power of 400 hp and torque of 696 Nm.

The energy is transferred to all four currents.

The best European and world car in 2019 could also see visitors to the Car Show in Belgrade this year, which was launched at the end of March.