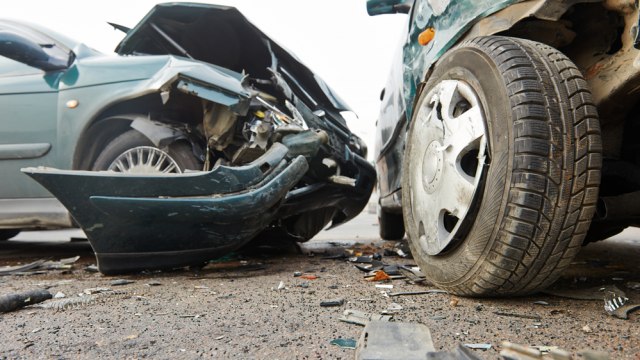 A study by the Institute for Highway Safety (IIHS) found that increasing permitted road speed across the US resulted in the deaths of thousands of people killed in traffic. 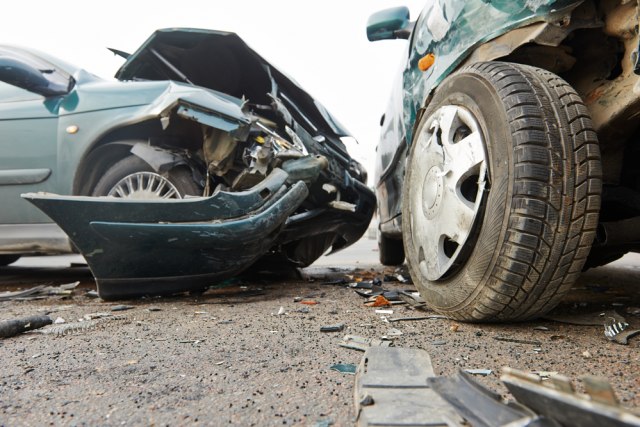 The effect of changing the maximum speed allowed in each US federal state from 1993 to 2017 was analyzed.

Including factors such as the change in the level of unemployment and the potential number of young drivers on the roads, it was concluded that the maximum speed increase at 8 km / h is directly related to the growth of fatal accidents on highways and roads by 8%.

In the end, it was concluded that 37,760 traffic was recorded on US roads, which could have been avoided to ensure that the maximum speed allowed was not changed.

Because of such studies, car manufacturers could find themselves under the pressure of reducing the maximum speed allowed of their cars.

A few weeks ago, Volvo just because of road safety announced that, from 2021, all its vehicles would be electronically limited to a top speed of 180 km / h.

However, not everyone is convinced that higher speeds also mean more deaths. Thunderbolt for security Tom Sohrwand thinks that in traffic disappearances must be at constant speed and that the real danger is the differences between slower and smaller vehicles.

He believes that the top speed should be as much as the average speed of 85% of the vehicles on the ride in circulation.