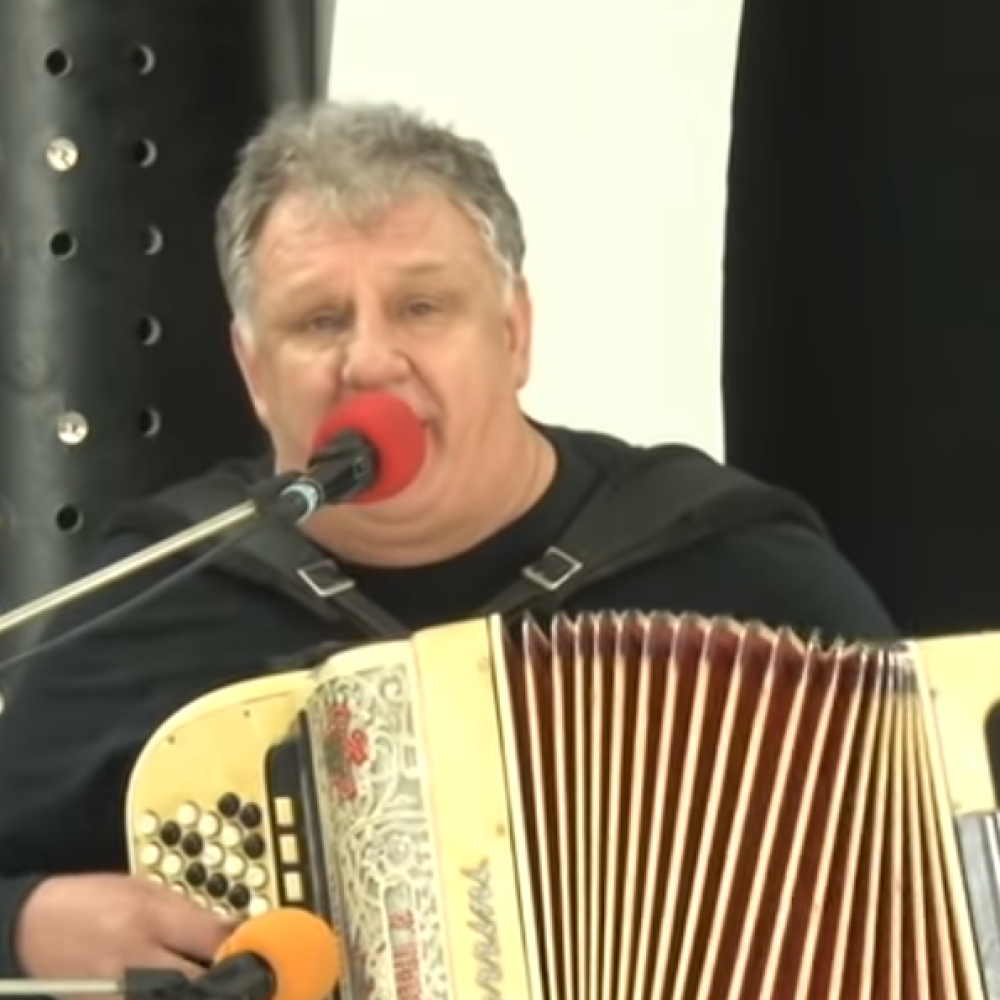 In the village of Bumbarevo Hill, near Knić, a famous Šumadijski singer and accordionist Slobodan Betulić-Betula (64) was stabbed into the night.

POSLE JEREMIC AND JILAS IN PROVIDENCE! Relaxing, sweeping, wearing and tomorrow they would burn Serbia! (PHOTOGRAPH)

For now, there is no official information on what circumstances were injured and who attacked Betulic. Sources from the newspaper "Kurir" say there was a fight at the restoration facility that the singer held in this village after which he received several stabbing with a knife.

At the Clinical Center "Kragujevac", it was confirmed that Bethulic was urgently surgery last night and was hospitalized with a total of seven points. He is currently on the respirator and is out of danger, but his condition is closely monitored.

THIS WAS A WAR AGAINST SERBIA! KLA terrorists flew to the cafe Chakor, after the explosion, threw a grenade! Soon the slaughter of Serbs and actions throughout Kosovo began! (VIDEO)

Betulic is the founder of the "Water Cup from the Source" event, and for the general public in Serbia, he is known for his role in the "Happy People" series. He's the author of hundreds of songs.