IN MEMORIES OF LOVE, 1,000 MESSAGES MUST BE INCREASED: We fight, we can not go to the store or a doctor if we need to | News 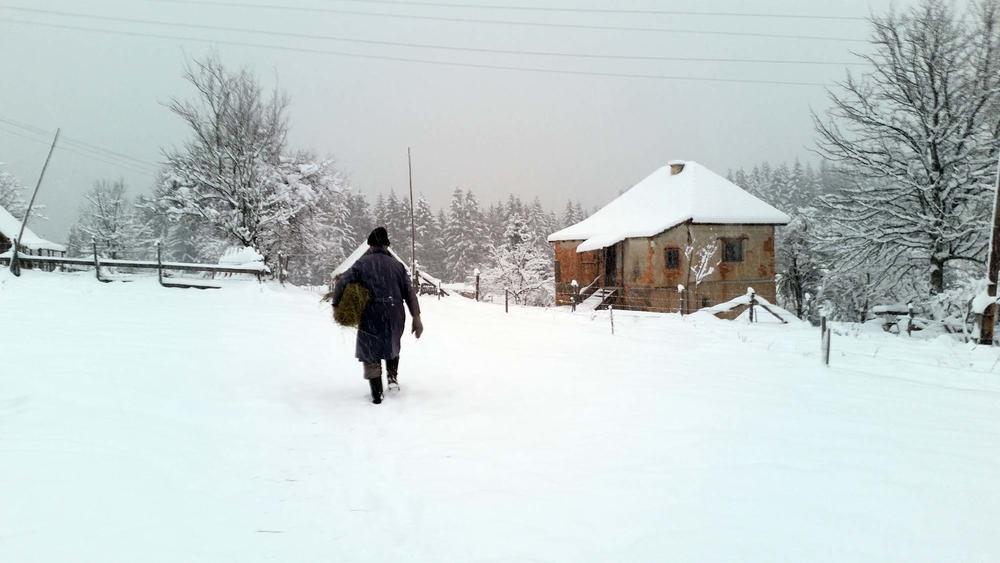 On Bobi Mountain, near Ljubovija, snow has almost ceased since the beginning of the year. In remote villages, more than 800 meters above sea level are still inhabited by about 1,000 inhabitants.

The road to the village of Gornje Košlje was trained only after twenty days. Up to two families in the village of Dežnica, on the slopes of Bobbi, a snow washer came almost three weeks later. They are accustomed, they say, the locals to the beautiful living conditions, which makes winter and the big snows ready to be prepared.

"We fight, everyone has flour, bread and salt, hay, grains, we always have reservations, we should not be without reserve," said the mayor of the city, Radomir Krstic.

"It was inconvenient for us, for school, for the house, as long as the attachments do it again, you can not go to the store, you can not go anywhere if you need a doctor," says Stojka Mitrovic Gornji Košalj.

The bumps on Bobby's highest peaks are larger than a meter. And they will continue, they add, until spring.

Although public service workers, with all five heavy machines they owned, were almost daily in the field, many villagers could not come. Priorities were the paths that lead to children, sick people and the elderly.

"When the New Year came, we were at Christmas for breakfast at home and from 12 o'clock we are already here in the snow," says Zoran Stakic, a utility employee.

"We managed to keep all local roads, we are now in the stage of resolving those unclassified roads, especially at angles above 500 meters," said Duško Marković of Ljubovija.

In the territory of the Municipality of Ljubovija, about 300 kilometers of unclassified roads are being cleared of snow. Because of the difficult conditions on the ground, they expect everyone to come by the end of the week.