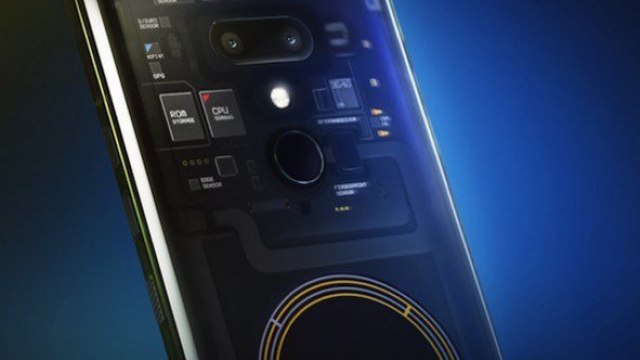 The former leader in innovation when it comes to mobile telephony – the Taiwanese company HTC last year launched its first blockchain HTC Exodus.

Now they announce the successor to the first Exodus, whose market launch is expected later this year.

HTC Exodus is a variant of the HTC U12 +, with some hardware and software improvements. This device is presented as a good option for anyone who uses cryptography applications. Those who use it can store encryptions in it.

At HTC, they are pleased that their first blockchain phone has been on the market, and believe the device has largely justified their expectations, according to Taiwan media.

Still, however, it is not known on which platform the successor to the Exodus will emerge, since HTC does not yet have information on the possible successor to U12 +. Therefore, it may be possible to conclude that HTC will develop its new blockchain device from the outset on the new platform.