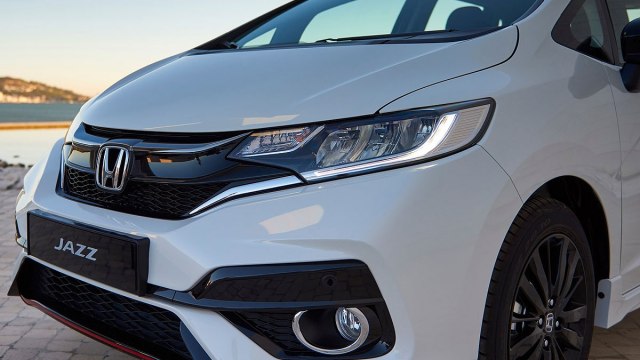 The Japanese product is working on a new generation of its subcompact car. 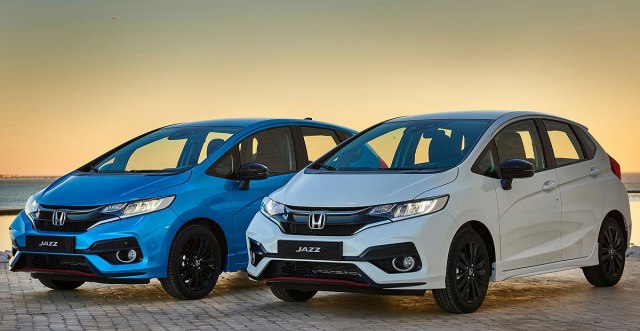 The current third generation Honda Jazz has reached its sixth year of production, and the successor is already in sight.

A completely "camouflaged" pre-production copy of the new model was recently recorded during public highway testing:

As can be seen in the filming, the new Jazz (which is fitted with the Fit brand in some sort of trinity of the world) made difficult the basic concept of a small spacious car that adorned all three problematic generations. However, the Jazz 4 has a net set "nose", but has been the case so far.

It is speculative that Honda will introduce the new generation by the end of the year, first in Japan.

Underneath the hood would be, among other things, a turbocharged 3-cylinder 1.0 with 125 hp, and there will be hybrid versions, while the option is also mentioned as a fully electric variant.