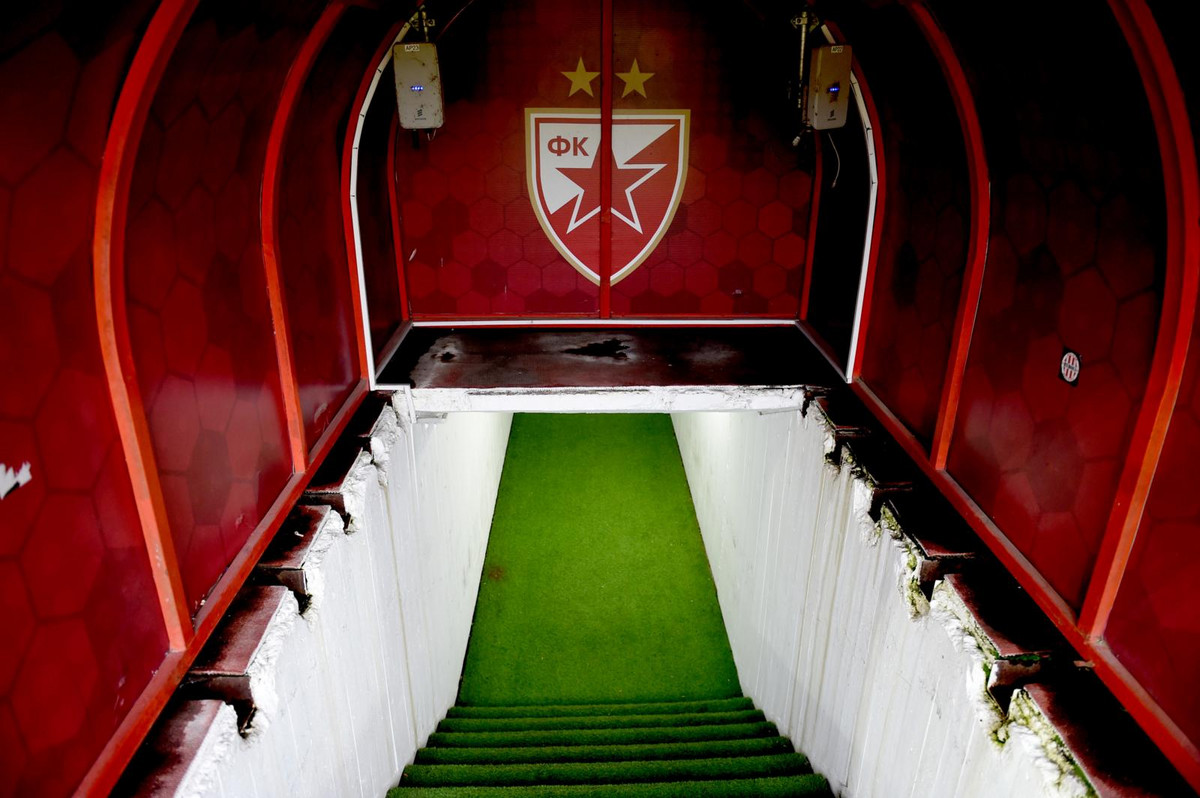 The Red Star football club will have a new coat of arms.

Taking into account that the Reds and Whites defended the title, even if they were recognized in 1946, they achieved the jubilee of 30 national championships trophies, so the right to use three gold stars on the coat of arms instead of the previous two.

The "Marakana" club has decided to include all Red Star FC members in choosing the new graphic identity, and the association will allow, among other benefits, a three-day vote through a mobile application on June 28, 29 and 30 .

On Saturday, six days before the start of voting for the new coat of arms, three new solutions were offered, and the new members of the club will be selected as the new graphic symbol of the current champion of Serbia.

Suggestions are as follows:

Remember, the new badge will be voted exclusively by the club members, not everyone who is considered a fan of the Red Star, and those who have not yet done so can participate and make their contribution to that choice.

On this occasion, the champion of Serbia announced the following:

"Affiliation and renewal can be made at the facilities of Rajko Mitic Stadium as well as online through the club's official website.The membership fee for adults is one thousand dinars, children between the ages of 15 and 18 pay a half membership fee, while for the youngest starred membership for free, "said in red and white.