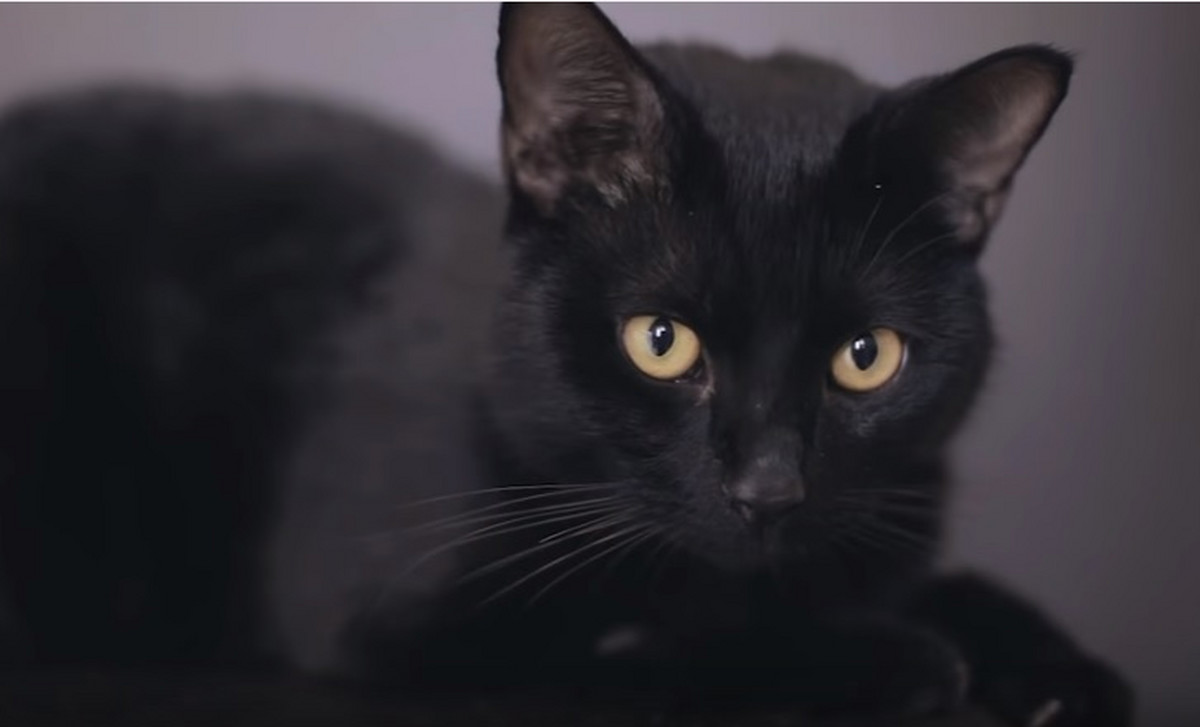 A British citizen died of rage after being bitten by a cat during a holiday in Morocco, health officials said.

The Public Health Institute of England (PHE) issued a warning to those who are traveling to avoid contact with animals during their stay in countries facing violent attacks. PHE did not publish more details about the death of the British.

The breach was not found in wild and domestic animals in Britain, but five Britons were infected from 2000 to 2017 after "exposure to animals abroad," Bi-Bi-Si writes.

The last case of rabies in the UK was recorded in 2012 when a Briton bit a dog in Southeast Asia.

Fear is a viral infection that affects the brain and central nervous system and is transmitted by bites or scratches made by an infected animal and is common in Asia and Africa.

In the UK, virus-like viruses carry certain types of bats.

So far, no cases have been reported of transmitting the virus from one human being to another.