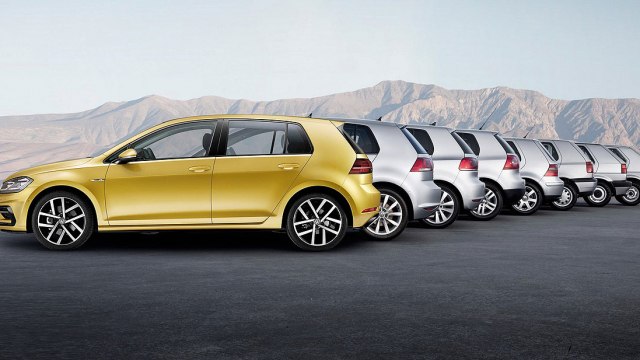 For four and a half decades, Volkswagen's long-standing bestseller has sold more than 35 million copies. 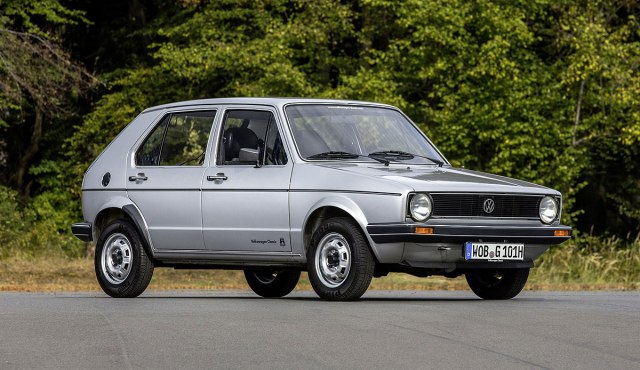 The German automotive giant launched the first Golf on March 29, 1974 when a serial production car officially launched in Wolfsburg was designed as a replacement for the VW "Bubble".

A few months later, on July 8, the earliest examples of Golf 1 came to the sales rooms – the rest is history.

The popularity of this compact hack does not disappear even after 45 years and 7 generations. At Volkswagen, it has been estimated that, on average, a Golf is sold every 41 seconds in the world.

The original model debuted in 3-door and 5-door versions, and initially only two 4-cylinder gasoline engines were available to customers.

The basic 1.1-liter unit produced 50 hp and a stronger 1.5-liter volume had 70-horsepower. The engines were standardized in conjunction with a 4-speed manual transmission, while a 3-speed automatic was available as an option.

In anticipation of the new 8th generation Golf, you can find more details on the first generation model in a special text that deals with the origin and history of this car.