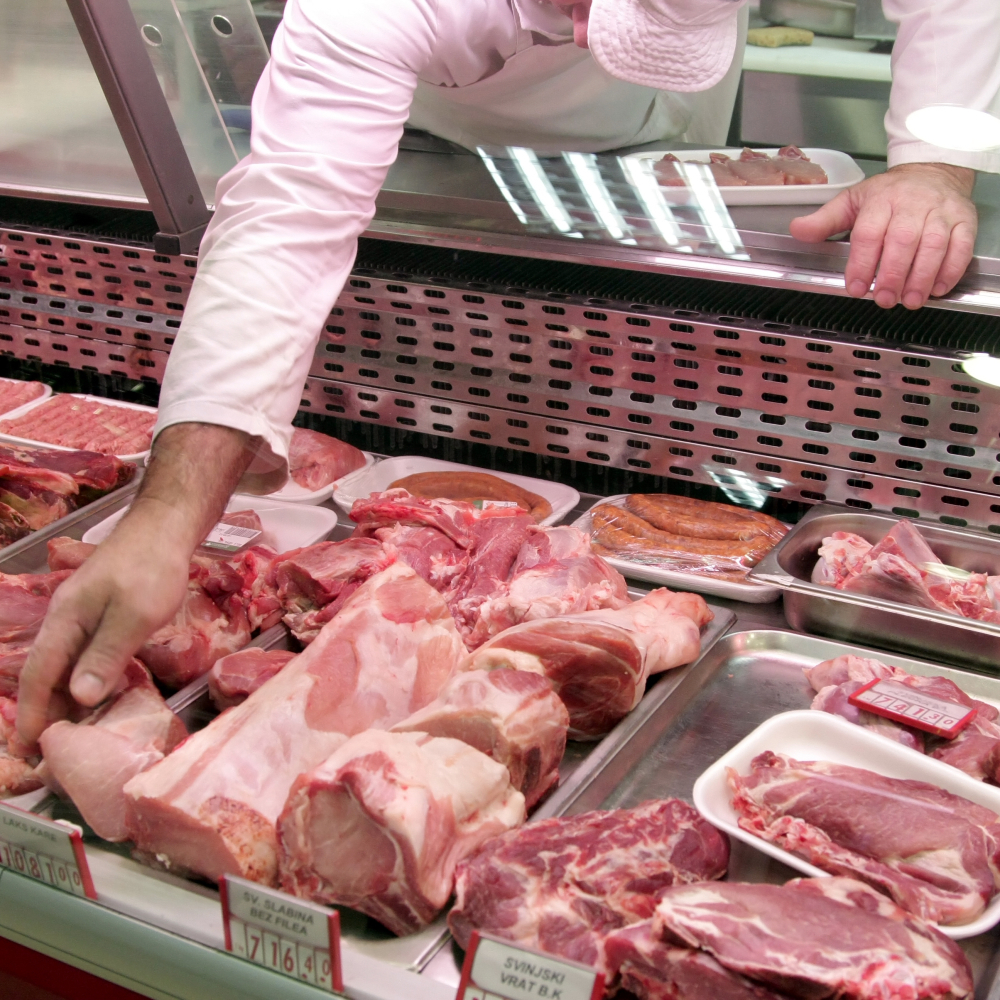 Even a small amount of red meat and meat products, such as a daily bacon, can increase the risk of colon cancer, according to a recent study from the University of Oxford. A study funded by the British Cancer Research Organization makes more and more evidence of damage to red meat, with similar allegations from the World Health Organization.

How much is the really great risk and how much of this food is potentially dangerous?

The researchers analyzed data from nearly half a million people, of whom 2,660 had been infected with colon cancer for six years, reports Bi-Bi-Si. Based on the data, the scientists concluded that eating three leaves of bacon a day can increase the risk of cancer by up to 20%.

In addition, for every 10,000 people daily eating 21 grams of red meat (about a large bacon) or meat products, 40 of them are infected with colon cancer. In the case of those who eat 76 grams of the same meat daily, that number has increased to 48 people.

The research, however, did not give a definitive answer to the question of how much red meat is too much. According to these data, up to 5,400 of the 41,804 cases of colorectal cancer could prevent patients from consuming meat products.

Several public health organizations in the UK and other Western countries have advised for years to consume less red meat and meat products. The British Ministry of Health recommends people who consume 90 grams of meat a day to reduce that number to at least 70.

On the other hand, there are claims that red meat has good sides, such as the high iron and protein content that should be considered in assessing the potential risk.

Meat products such as bacon, sausage, peas, salami are processed so that their shelf life is extended and their flavor can be improved by the smell, by the addition of salt and preservatives. Experts, however, are still not sure what exactly in red meat increases the risk of cancer.