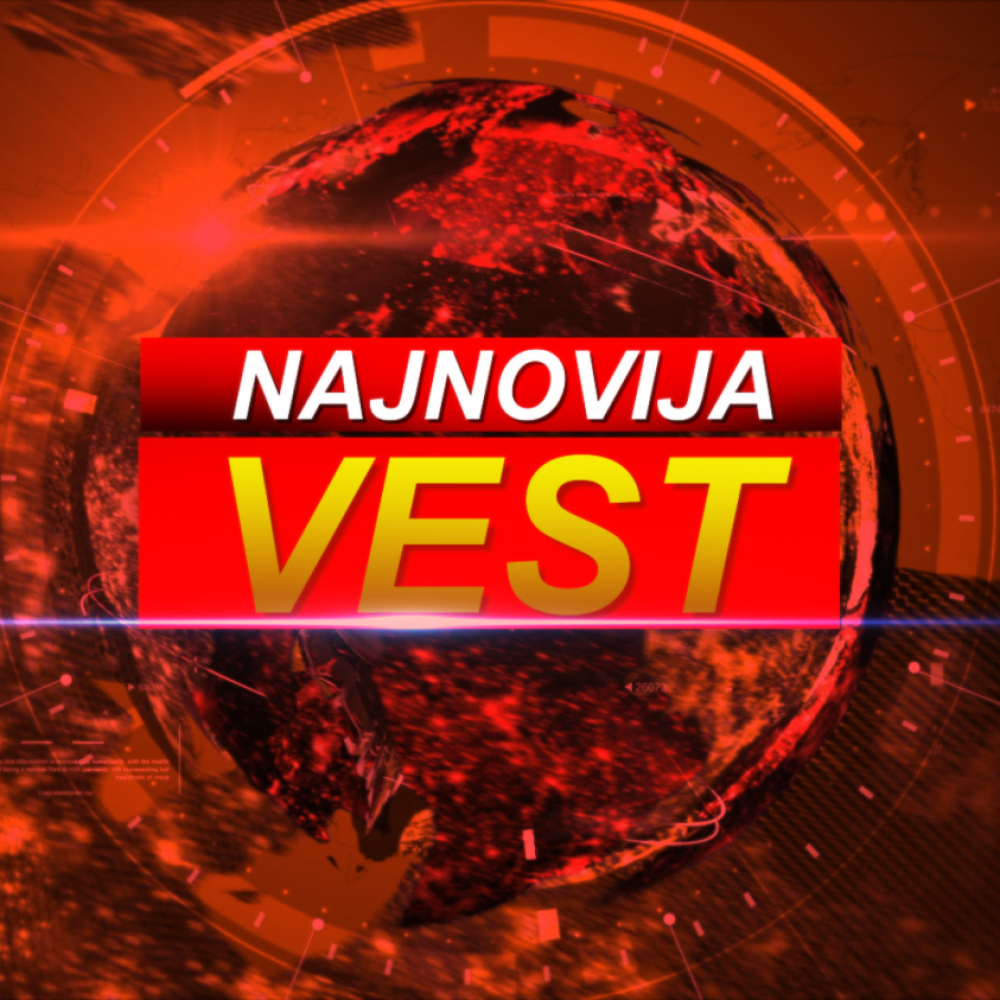 Dragoslav Jovanovic, who attempted to kill himself in New Belgrade last night after firing his wife Teodora Jovanovic in front of his baby, is in the Emergency Room's Intensive Care Unit and in a bad condition, as well as his wife, was confirmed in the Emergency Center. Doctors are currently struggling to save their lives.

As the media writes, the couple divorced, but not only that, Dragoslav Jovanovic has barred access to his wife.

However, this ban expired at the end of April.

The couple, however, were discussing about the child's vision as Theodora de Surcin, where she lived, moved with her parents. And she supposedly wanted to ban him from seeing the child.

Jovanovic usually comes from a family whose crime is not out. His father, Ljubomir Jovanovic, known as Stakleni, has been known to the police from the start. Dragoslav and his brother, Gvozden, had a café in Surčin, but the family also had several shops in the same place. He was still considered a troublesome guy in his teens. The criminal militia of the Surcin clan and the life of a "dangerous guy" were often tied to his name.

Ljubomir Jovanovic also witnessed the assassination attempt on Ljubisa Buhe Chumet in Surcin on 3 August 2002, when Ivica Nikolic was killed. Previously, along with Novak, his older brother Ljubisa Buhe Chumet, was accused of suspecting that from 1998 until the end of 2002,extort money for a grumpy businessman. They were acquitted of the charges, but the Court of Appeal abolished that sentence and ordered a retrial.

In addition, the father of the youth who shot yesterday, Ljubomir Jovanovic, was arrested for the sale of stolen cars as well as the illegal carrying of weapons. During a 1998 search, a police radio station was reportedly found.

We remember that last night's tragedy occurred around 20.20, when Jovanovic shot his wife with three bullets and then later. In addition to her mother, she was in a wheelchair at the time of the attack, but was not injured.

Soon, besides the ambulance and the police, the father and sister of the wounded women arrived at the place. The baby spent a week with an aunt in an ambulance.