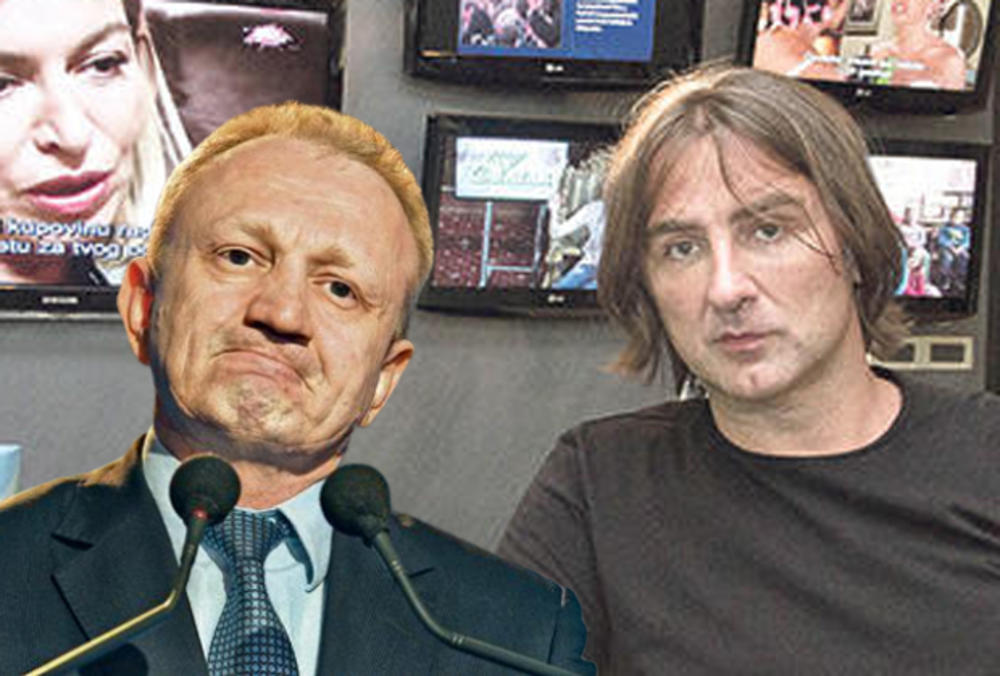 The owner and director of Pink Media Group, Zeljko Mitrovic, reacted to his profile on Twitter with the announcement of one of the SAS leaders, Dragan Djilas, that the demonstrators are planning a demonstration in front of Pink TV.

That is, Đilas said she would come to Pinko, calling the television "bastion of evil."

"We will organize in such a way that there are no similar situations, like the incursion into the RTS. We just want to send a message that there are a lot of evil movements in Serbia," Djilas said.

Djiki, how can you not be ashamed of a thief, you've robbed us for years, and hardly survives you, LIKE THE GREATEST, A PURPOSE OF EPOE! You just robbed us for 10 years at about 22 million euros, that you will come back sooner or later! When you get back to me, I'll pay the whole amount of money for treating patients! pic.twitter.com/CKyFTrO3Gm

"Diki, how can you not be ashamed of a thief thief, you steal us for years and almost not survive you, as the greatest evil of an era. You just robbed us for about 22 years in about 10 million of euros, that you will come back sooner or later! I will pay the full benefit for the treatment of patients! ", wrote Mitrovic on Twitter.