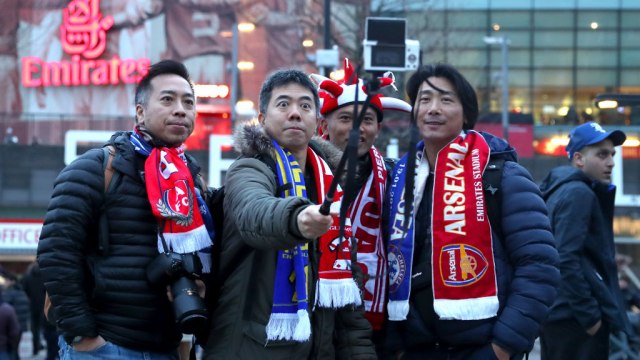 Chelsea and Arsenal players can play in the Europa League finals in front of the semi-empty stadiums of the Baku Olympic Stadium, according to British media. 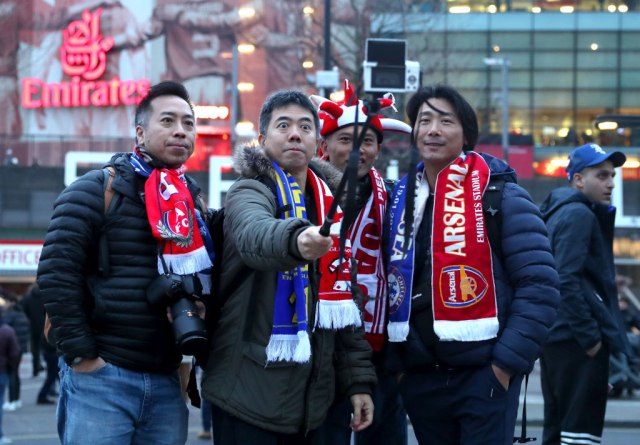 Both clubs returned most of the 6,000 tickets they received from UEFA, as there were not enough fans interested, because the deal, mainly due to the distance of 4,000 kilometers, is extremely expensive.

In addition, the game is accompanied by political upheaval because the Arsenal striker, Armenian Henri Mkhitaryan, did not receive a visa, since the two countries do not have diplomatic relations after the war.

read more Clear message UEFA: Football is not played because of fans

Arsenal fans even announce protest banners, but UEFA says it will not allow that.