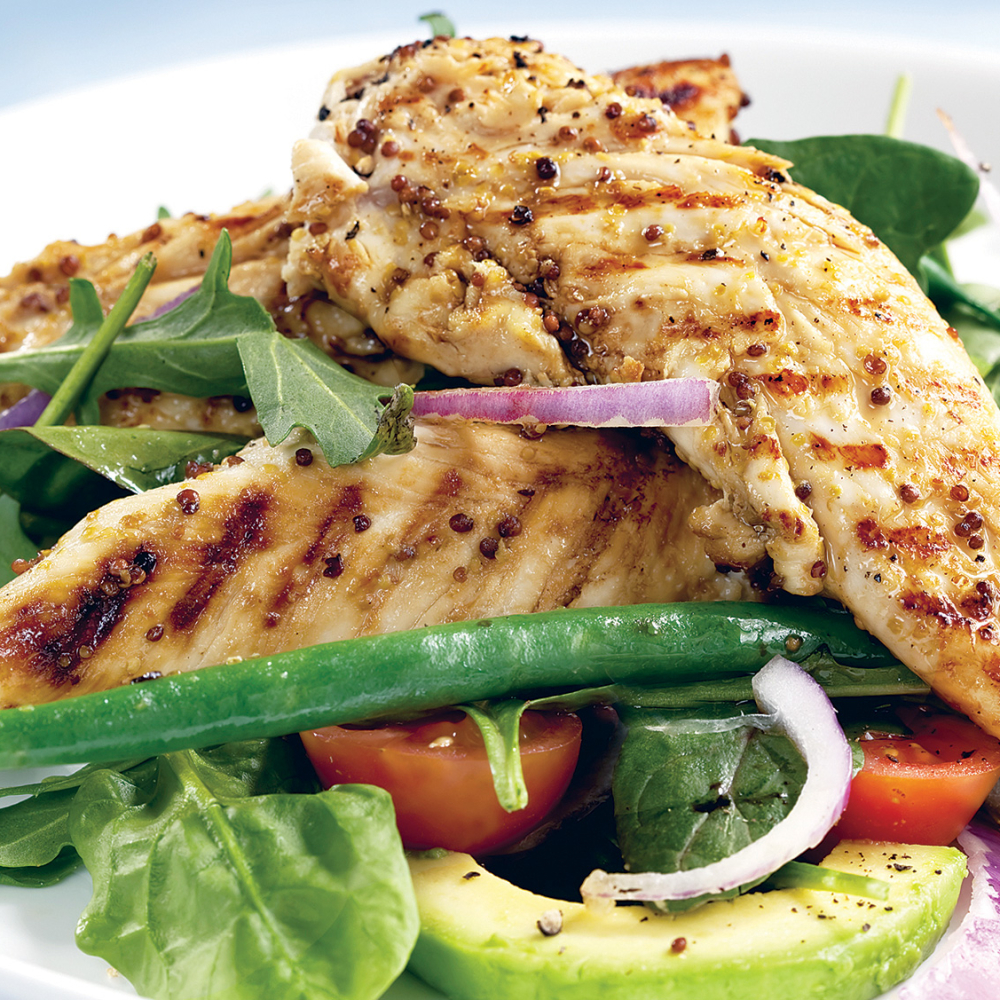 Even a small amount can hurt.

The harmful effect of excessive consumption of fried foods has been written and investigated for years, and there is a lot of evidence of its harmfulness. The daily consumption of these foods leads to a greater risk of developing diabetes, heart disease and obesity.

Some may think that if they eat this food in small amounts every day, they can not harm them. However, the researchers found that even small amounts can lead to premature deaths caused by cardiovascular problems.

Scientists at the University of Iowa and Washington published a study in the BMJ Medical Journal in which they explored that daily consumption of fried foods affects women in postmenopausal women.

Scientists have evaluated how much they have used fried foods such as fried chicken, fish and potatoes in their diet.

When comparing the lifestyle of these women and their eating habits, they found that daily consumption of fried foods leads to premature death.

No fried fish is a better option. That is, if you eat fried fish daily, you will have a seven percent chance of premature death for any reason and 13 percent more than the deaths caused by heart problems.