CONSEQUENCES OF THE "MONSANTA" PURCHASE The company "Bajer" canceled 4,500 vacancies in Germany 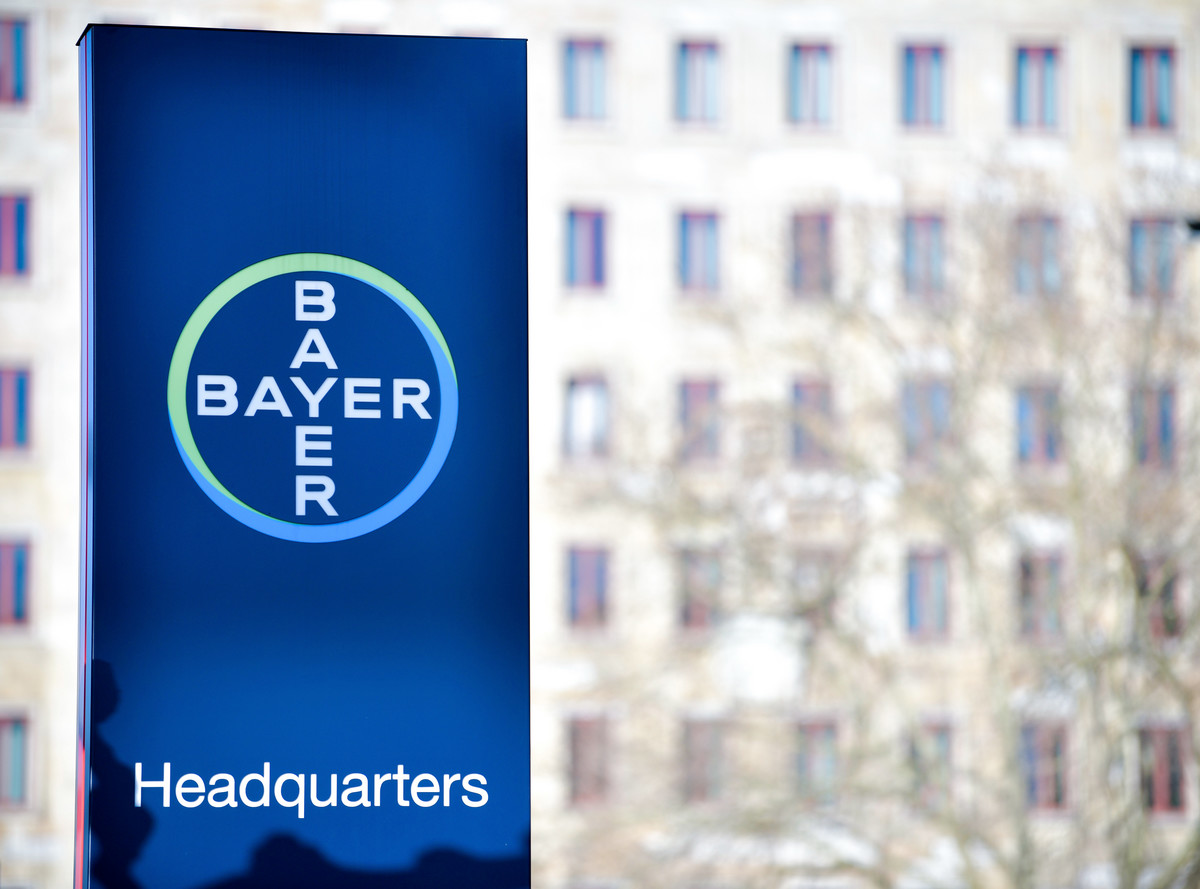 The chemical and pharmaceutical giant, Bayer Company, will close four and a half jobs in the domestic German market and is now cooperating with the company.

Currently the company has about 32,100 employees in Germany.

"Bayer" is struggling with the consequences of claiming the alleged carcinogenic effect of the herbicide raundap, which the company acquired when it bought US rival Monsanto.

Previously, the federal jury of the US District Court in San Francisco ordered Monsanto to pay more than $ 80 million in damages to a California-born cancer patient whose condition, as found, partially caused the use of the popular herbicide raundap ".

A six-member jury ruled Monsanto was responsible for the man's illness because he did not highlight the warning about the risk of cancer caused by his product, the New York Times reports.

Pharmaceutical giant "Bayer", which last year took over Monsanto, previously said it was disappointed with the jury's decision.

"This decision does not alter the weight of nearly four decades of intense scientific work and regulatory findings around the world that support the safety of our glyphosate-based herbicides and confirm that they are not carcinogenic," Bayer said in a statement.