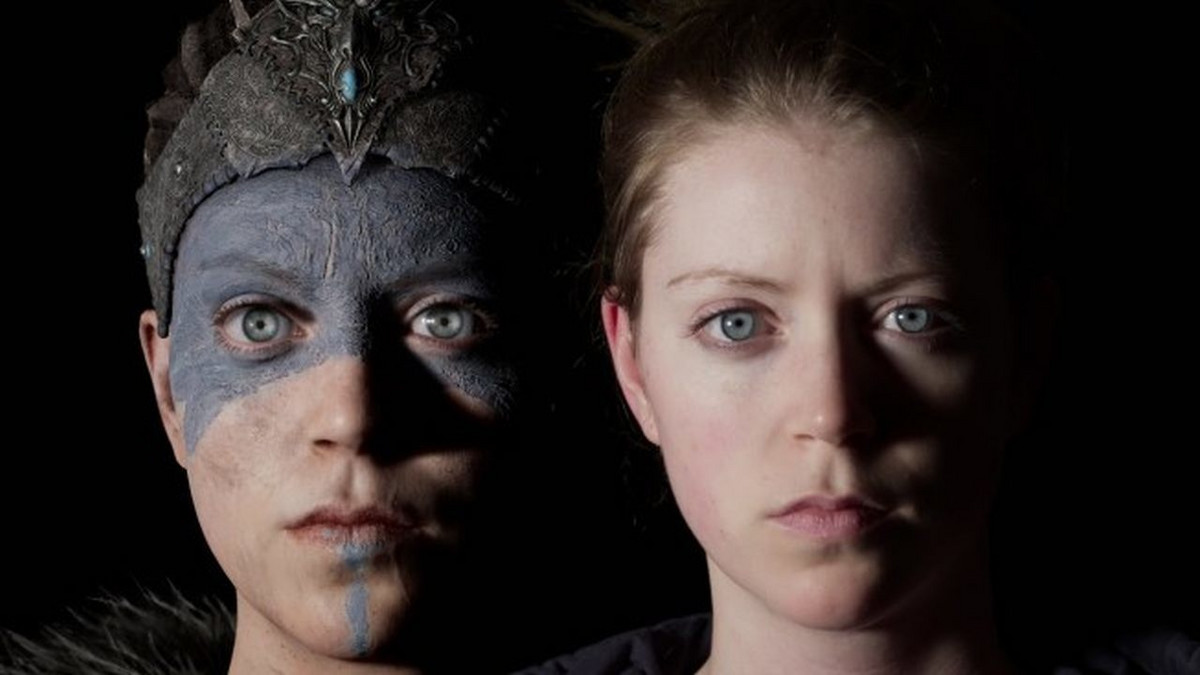 The creators of the global phenomenon Fortnite, Epic Games, do not plan to stop in the near future, and have a "target" for the Serbian labor market.

IGN Adria reports that the company is responsible for the most profitable game in the world in 2018, decided to strengthen its ranks by buying a company from Serbia, 3Lateral. This is proof that national talent is recognized by the world brand and that, according to the quality of the work, it can be a counterpart to foreign companies.

3Lateral company stands out first with "digitized people", or people who are realistically modeled and animated. Founder and owner Vladimir Mastilovic said, "The creation and creation of digital people requires knowledge of every movement and presence that portrays our inner beings and tells stories around us. We read all the visual traits by their perception, which is instinctive, To understand the other man and has always been part of our DNA, a careful analysis of the reconstructions of these movements has always been something that has been in lateral facateria and excited to be part of the collective Open Source in Epic Games, with the strong desire to solve this soon insoluble task ".

3Lateral already collaborated with Epic Games, so it was a matter of time when this giant will assimilate them. They collaborated with Epica on the animated short film A Boy and His Kite, the Hellblade: Senrite's Sacrifice studio of Ninja Theory, as well as on the digital demo Siren and scanned as Andy Serkis.

This is just one of the moves of Epic Games, which in addition to this purchase, opened the Epic Games store, as a direct competition with Steam.