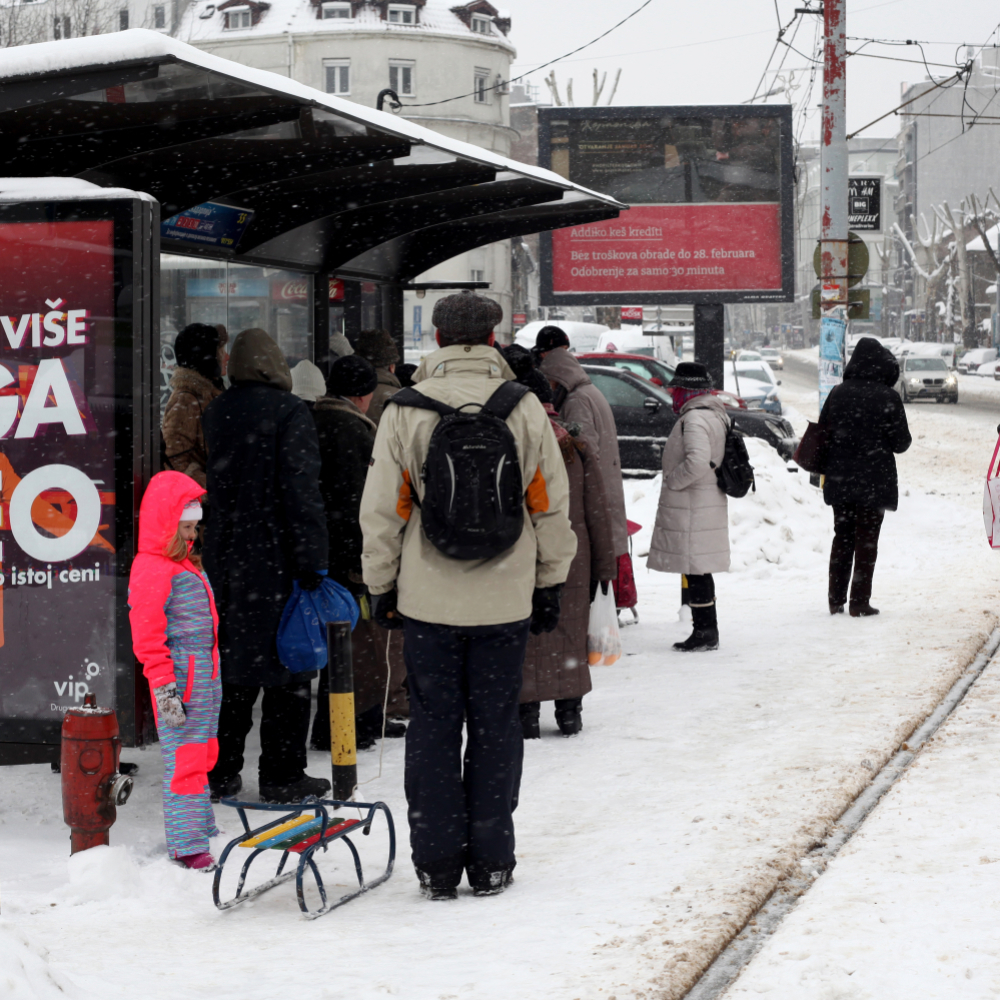 Morning temperature from -1 to 2, the highest daily from two to five degrees.

In Serbia today is expected Moderate to cloudy, mostly dry country, sometimes partly with rain and snow, in snowy mountains, announced the Hydrometeorological Institute of the Republic of Serbia (RHZS).

Morning temperature from -1 to 2, the highest daily from two to five degrees.

In Belgrade during the day moderated to cloudy with a weak mainly easterly wind.

The morning temperature around one, the highest, about four degrees.

By the end of the week, it is mostly cloudy and mostly dry. Friday is a little warmer and windy with moderate and strong, in the area friar and mountains and stormy south and southeast winds, with snow melting in the mountainous regions.

On Sunday, the weakening of the wind and the beginning of next week is mostly cloudy and cooler, partly with rain, to higher mountains with snow.