BrandZ: A list of the 100 most valuable brands on the planet has a new leader 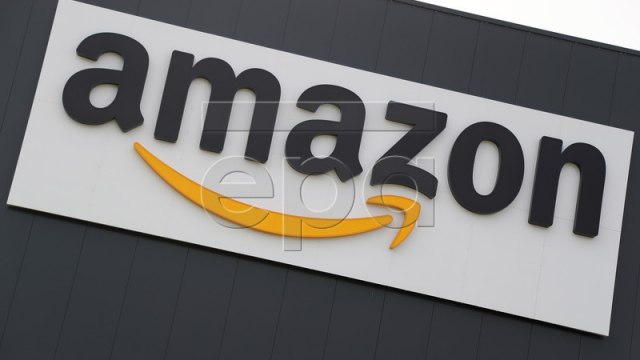 New York – Amazon was voted the most valuable brand in the world, media reports said. 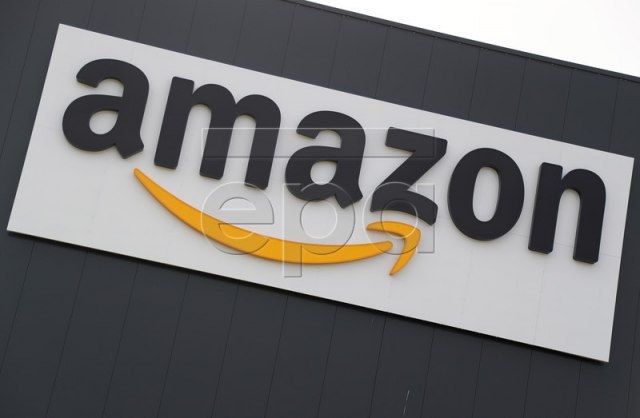 The value of the e-commerce giant was estimated at $ 315.5 billion on the BrandZ Top 100 Most Valuable Global Brands list compiled by Kantar Research Agency, which ranks first in the list.

The agency attributed Amazon's jump to the list to its diversified portfolio of services and added that this shows how brands are now less connected to certain categories and regions.

Amazon's rise means that it has been expelled by colleagues from Apple and Gugl, who alternately spent a total of 12 years at the top of the list in second and third places, respectively. The Apple brand is estimated at $ 309.5 billion, and Gugl to $ 309 billion.

Microsoft is fourth, while Visa is fifth, with Facebook, Alibaba, Tensent, McDonalds and AT & T being the top ten.