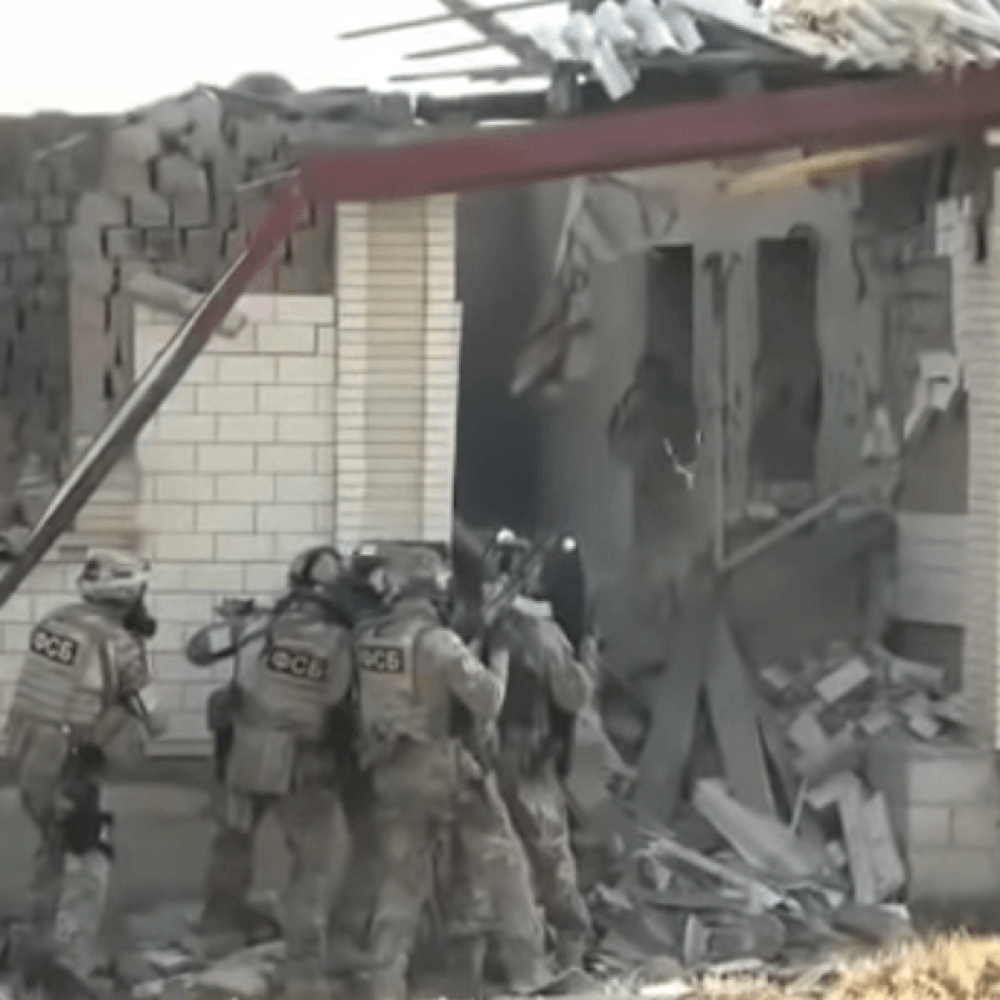 The Russian Federal Security Service (FSB) has liquidated three terrorists in the Russian Republic of Dagestan.

During the inspection of an abandoned facility, terrorists opened fire on members of the FSB, who repatriated them fiercely.

A fierce battle was fought in which the FSB also used armored vehicles, and the hideout of terrorists began to burn during the battle.

Three terrorists were killed, while there were no casualties on the side of the FSB and civilians.