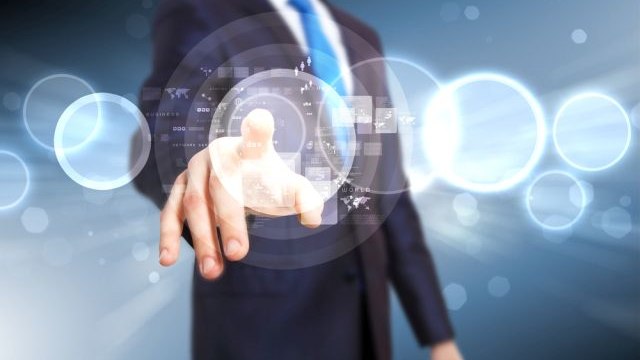 A professor at Oxford University who predicted 15 years ago that we could one day live in a simulated computer reality introduced new predictions for the future of the nation related to the control of potentially dangerous technologies. 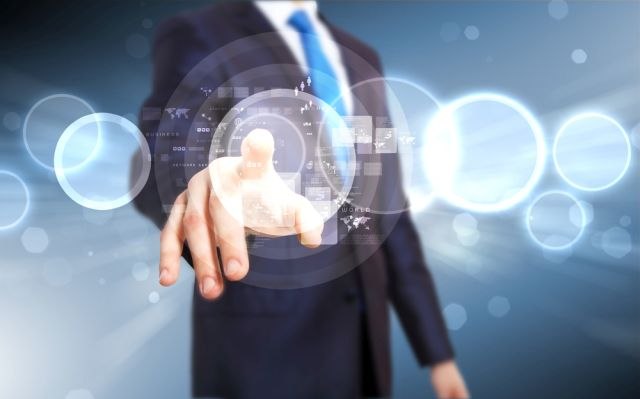 Nick Bostrom at the last TED conference presented his latest work – "The Vulnerable World Hypothesis" – in which he said, among other things, that governments will be required to monitor future technologies and prevent a man from entering one of his creation.

It is a radical dystopic idea of ​​the future whose fate depends on the nature of the ideas that are emerging in the future, and Bostrom predicts that if technology is not followed in the future eventually the idea that achievement could lead to a unification of civilization which we know today.

According to Bostrom, the potential disaster would be able to prevent only an effective functioning of government at the level of the whole world and that would have authority to prevent the development of all the potentially dangerous projects.

Such a government would be an introduction to the final dystopia, as Bostrom proposes "the collars of freedom" that citizens would constantly use, and for members of government to constantly monitor their activities, they are focusing on those previously labeled as dangerous. The data collected in this way would be addressed by intelligence intelligence systems in order to deliver only the parts of the conversations that indicate the handling of a potentially dangerous idea in the reports.

Although the Majesty has already witnessed abuses of the mass-surveillance system for citizens, Bostrom, however, emphasized that in the future only such a system would be able to take people out of ruined technologies. However, the question arises whether the system in which each step is followed and captures every spoken word, an image of the world that the European will wish to preserve.