As soon as it began selling, Audi has already taken out its electric SUV for a possible fire hazard. 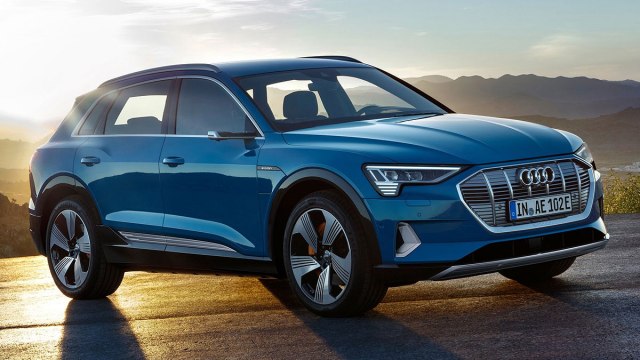 Audi's electric offensive in the United States was briefly suspended due to the call for 1,644 copies of the e-Tron model in an emergency service. 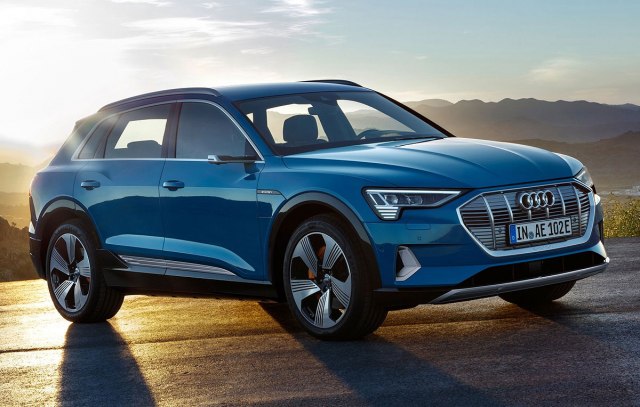 Only after the sale of electric energy began Audi e-Tron in the US market, the German manufacturer was forced to temporarily suspend the delivery of vehicles to customers, and owners who have already taken over this car will be called for an emergency service.

As announced by the manufacturer, e-Tron revealed a problem that could cause a fire in the car. Specifically, a section where the drive batteries of certain vehicles are located may not be well insulated from moisture, which, if penetrated, is capable of short circuiting and ignition of batteries.

Audi has not reported any incident related to this possible failure in e-Tron, but will pre-emptively inspect – and if necessary repair – 1,644 vehicles on American soil, of which about 540 have already been delivered to the owners, while the rest is still in stock .

The recall comes at an inconvenient time for a German manufacturer who has just released its first fully electric all-electric model. The E-Tron for use uses two asynchronous electric motors, which together develop 405 hp and 665 Nm of torque.

The motors are powered by 95 kWh battery packs.