Four people were arrested in Kragujevac and Svilajnac on suspicion of being given or receiving bribes in the public tender process. 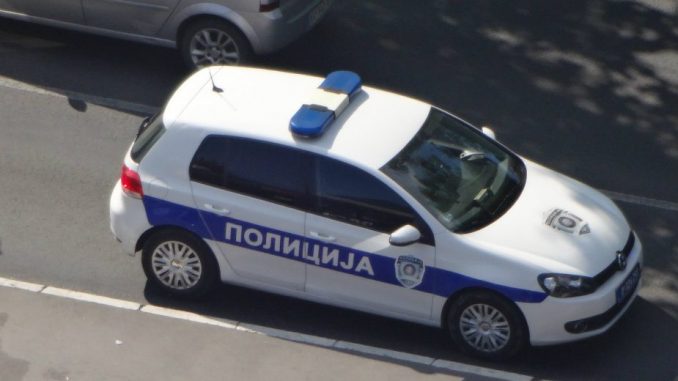 Police announced today that GR (42), the person in charge of the Purchasing Board of Energetika of Kragujevac, was arrested for receiving the bribe, then DC (48), the person in charge of the company "Cvetkovic kop" of Svilajnac, for giving bribes, MS (44) of Kragujevac, for helping to receive bribes and ZM (58) from Svilajnac, for mediating in giving bribes. "It is suspected that GR of DC claimed 350,000 dinars to give it a privileged position in a public tender to rent trucks with drivers announced by Energetika and get a job in a proposal, which represents 10 percent of the estimated value of public contracts. was arrested after handing over 100,000 dinars and suspected of receiving money through MS helpers and intermediates ZM and MS is suspected that DC forwarded information on public contracts, prices and other bidders while GR presented data on the characteristics of two trucks as an object For these services, MS is suspected of taking half of GR's 100,000 dinars, police said in a statement.