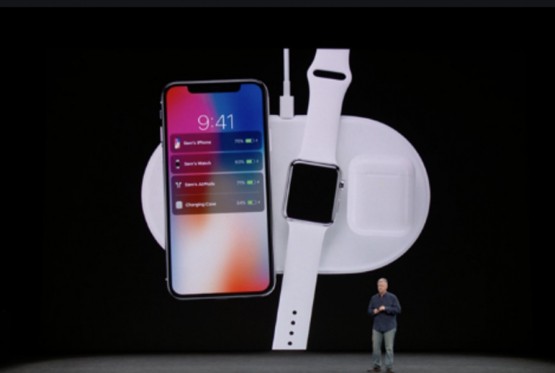 Apple has decided to give up its AirPower wireless charger because it would be "difficult to maintain the company's high standards" for this device, writes TechCrunch.

"After much effort, we concluded that AirPower will not meet our high standards and we decided to cancel the project. We apologize to those who are looking forward to the new device." We continue to believe that the future is wireless & # 39; and we are committed to improving the wireless technology experience, It is Apple's.

The AirPower charger was announced during an event in September 2017 when Apple introduced the wireless charging as a new feature brought by the iPhone X. At that time Apple announced that shipment of chargers is expected for 2018 followed by a period of 18 months. silence.

Apple also promised interesting charging options, including charging up to three devices simultaneously, such as Apple Watch, AirPod and iPhone headphones. This unique technology would work without the need for a user to place devices in certain places on the charger, and the iPhone software would show the current status of all three devices at the same time.

But after more than 550 days, it is clear that we will not see the charger announced in more recent times.