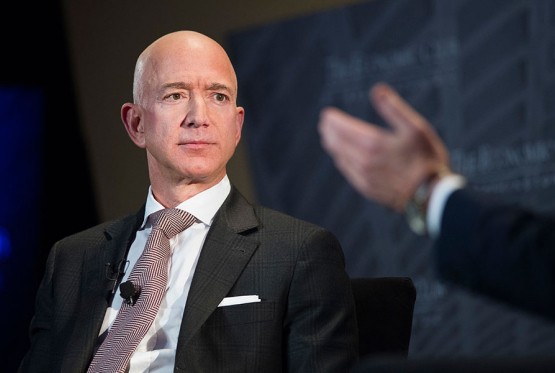 Wallstreet Jorunal (WSJ) writes that American Media, editor of the National Enquirer tabloid, paid $ 200,000 to have an intimate conversation between Amazon chief executive Jeff Bezos and his lover Loren Sanchez.

The publisher of this tabloid allegedly paid the amount to Michael Sanchez, Lorraine Brother, the AP news agency reported.

The WSJ claims that this finding, which the magazine attributes to people familiar with this issue, coincides with the finding of private investigators working for Bezosa in this case since early February.

Bezos investigators reportedly found that Michael Sanchez referred his sister to Inkvajer's correspondence but apparently did not determine who could pay for it.

Bezos said earlier that American Media threatened him with publishing explicit photographs if he did not stop investigating how the Enquirer got his private message exchange and publicly announced that reporting the tabloid on him was not politically motivated, AP adds.