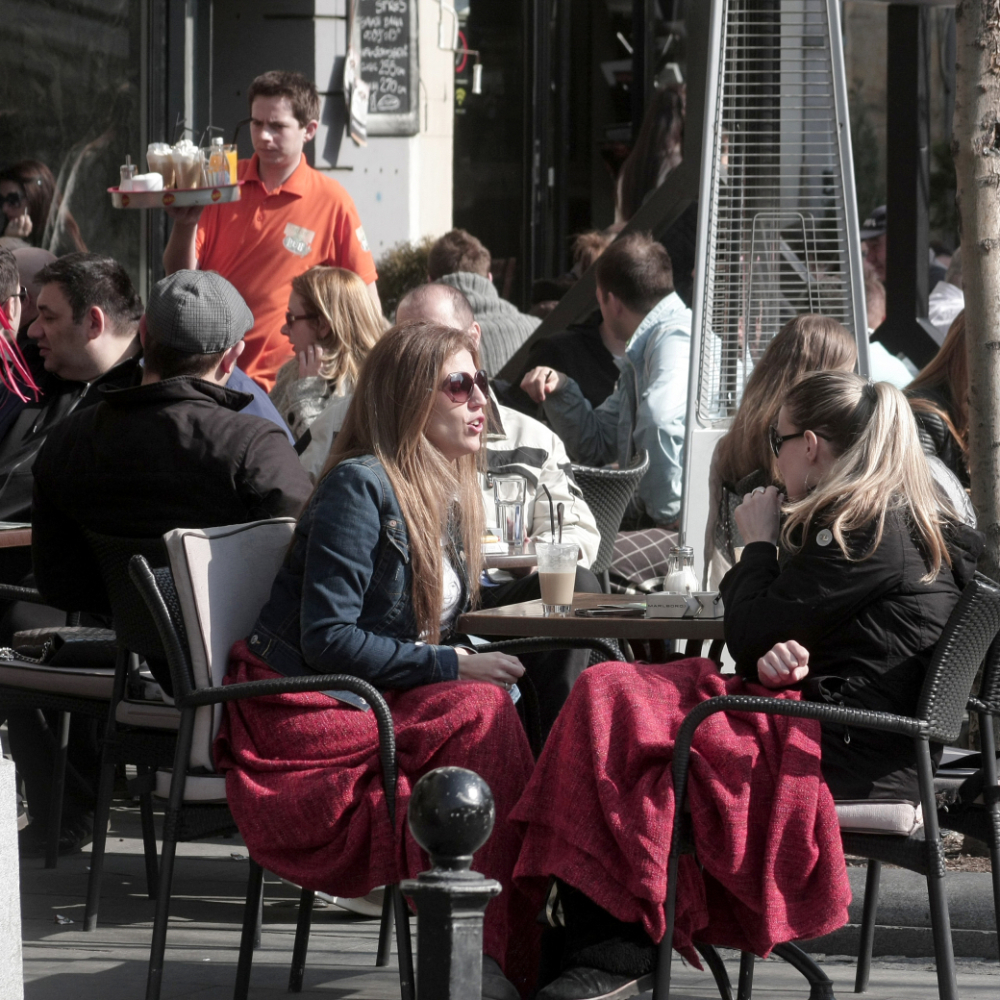 The cigarettes of some manufacturers will increase since February 1, and in the following days, their example will be followed by all other tobacco products.

In January, there was another jump in consumption, according to the increase, the price of packaging was also increased by tobacco companies.

This means that each package will be increased by 10 dinars.

Only a consumption tax movement since 2017 has not been felt by consumers. All other increases in the state incursion tobacco industry have gone on new and higher price lists. In consumer organizations, they do not believe that people will have more state taxes on themselves because, as they say, no one can give up their gains.